Days Of Our Lives Spoilers: Marci Miller Talks About The Return Of TV Mom Melissa Reeves 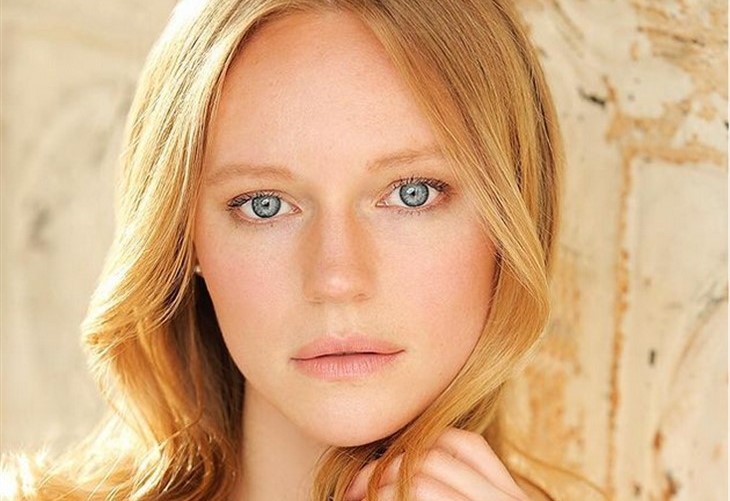 Days of Our Lives (DOOL) spoilers tease that few people were happier than Marci Miller, Days of Our Lives’ Abigail DiMera, when her television mom Melissa Reeves made a Christmas appearance as Jennifer Deveraux after an absence of over a year!

Days of Our Lives viewers will recall that Cady McClain replaced Melissa as Jennifer for several months, so Days of Our Lives viewers and Abigail wasn’t totally without Jennifer for over a year. During the worst of the Covid 19 pandemic, Melissa had chosen to stay in Tennessee, where she and her husband Scott Reeves, also an actor, live in the Nashville, Tennessee area. While Marci tells Soap Opera Digest that Cady did a wonderful job as Jennifer, and she loved working with her as well, Melissa was the iteration of Jennifer who Marci thinks of as her first TV mom.

Marci says there is something really special about Melissa, and she makes a contribution of positivity to the environment, and also notes that Melissa’s Jennifer was the Jennifer that her own mother, a Days of Our Lives fan, watched. That makes Melissa’s roots as Jennifer run a little deeper for Marci than for some others on set. She describes Melissa as having a maternal vibe and yet also that of a big sister.

Days of Our Lives star Marci has a favorite memory of her television mother Melissa that she noted to Soap Opera Digest also. Marci had just started on Days of Our Lives, and Abby had just returned to Salem from a period of time away. She hadn’t even seen her son Thomas DiMera (Cary Christopher) yet – this was the storyline where Ben Weston (Robert Scott Wilson) had kidnapped first her, then the baby; Abby was begging her mother to bring her baby to her and Marci was having a hard time with the scene.

She was having difficulty bringing the emotions because she couldn’t relate to Abigail’s situation. During a ten-minute break in between filming, she was so frustrated she started to cry loudly, and Melissa noticed and came over to her and gave her a pep talk. It worked, and Marci says it was one of the most authentic and beautiful conversations that she had ever had with anyone. After Melissa’s encouragement, they were able to shoot the scenes and Marci was able to bring all the proper emotions to the scene! Marci says that now, it was one of her most favorite scenes.

Luckily her mother’s friend and co-worker Austin Reed (Austin Peck) was a perfect match. But Abby was barely out of the woods when Jack, who discovered he was responsible for her anemia, took off. Before long, Abby was starting to bond to Jennifer’s new boyfriend Peter Blake (Jason Brooks) as her father but Jack soon came back into her life. Jack, Jennifer, Abby, and later her younger brother JJ Deveraux (Casey Moss) would come and go from Salem, and Days of Our Lives, for years after!