General Hospital Spoilers: Marshall Wants Love & His Family But He Is Not Trusted 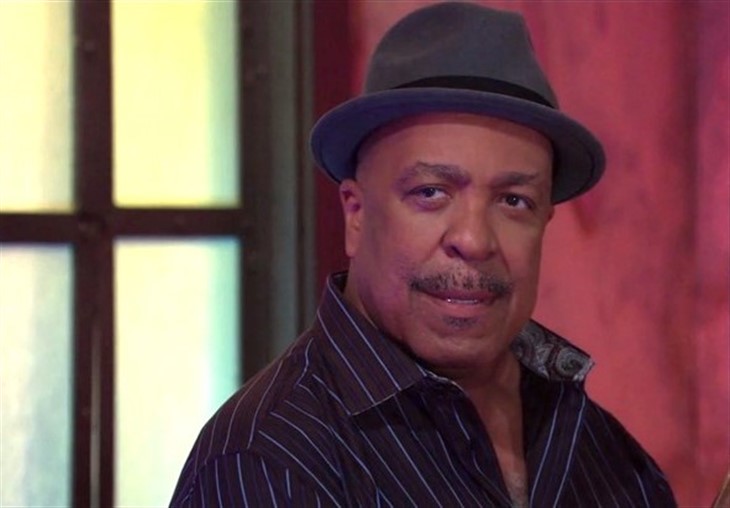 General Hospital (GH) spoilers and updates tease Marshall Ashford (Robert Gossett) is looking for a second chance. Marshall has come to Port Charles in order to reconnect with his family. Marshall had to leave his son Curtis Ashford (Donnell Turner) behind when he was a child. Marshall wants to find a way to get Curtis to forgive him for making him believe that he had died. Curtis is having trouble forgiving Marshall for walking away from his family. Marshall wants to prove to Curtis that he can trust him. Marshall has turned to music to help him to deal with his problems. Marshall may need to find someone to help him to get Curtis to forgive him.

Marshall was grateful to Stella Henry (Vernee Watson) for taking care of Curtis and his brother Thomas Ashford (no actor’s name known for this retrospective role). Stella loves Curtis like he was her own son. Stella has been shocked that Marshall has found him way back into Curtis’ life. Stella is not sure if she can trust Marshall.

Marshall wants to prove to Stella that she can trust him. Marshall and Stella had a conversation about Curtis and his love for music. Marshall believes that music can bring him and Curtis back together. Curtis has a nightclub called the Savoy. Stella believes that it is going to take more than music to bring Marshall and Curtis together as father and son. Marshall wants to get Stella to help him with Curtis. Marshall could find that he gets close to Stella as she helps him to get Curtis to forgive him.

Marshall has been able to meet his grandson Dr. TJ Ashford (Tajh Bellow). Marshall is impressed with TJ because he is helping others. TJ has been excited to meet Marshall and wants to have a relationship with him. Marshall may want to get a job working at General Hospital to be able to get to know TJ. Marshall will need to get Epiphany Johnson (Sonya Eddy) to agree to give him a job. Epiphany knows all about the inner workings of General Hospital and will know if Marshall would be a good fit for the hospital staff. Marshall could get to know Epiphany and find out that they share a love of music. Epiphany has shown her talent for singing at the yearly General Hospital Nurses Ball. Marshall may find that Epiphany would be a good match for him.

General Hospital Marshall is working on having a relationship with Curtis. He is determined to prove himself to him. Marshall may get the help that he needs and find love in the process. Marshall may find love with Stella or Epiphany. Stella has not been in a serious relationship in years. Stella was unable to stay with Marcus Godfrey (Nigel Gibbs) because she had to take care of Curtis and Thomas. Will Marshall find a way to get Stella to forgive him in order to have a future with her? Epiphany has not been in committed relationship since she was with Milo Giambetti (Drew Cheetwood) Epiphany may be ready to move on without Milo. Epiphany may find that music brings her and Marshall together. Will Marshall be the one to help to bring happiness back into Epiphany’s life? Be sure to catch up on everything happening with GH right now. Come back here often for General Hospital spoilers, news, and updates.