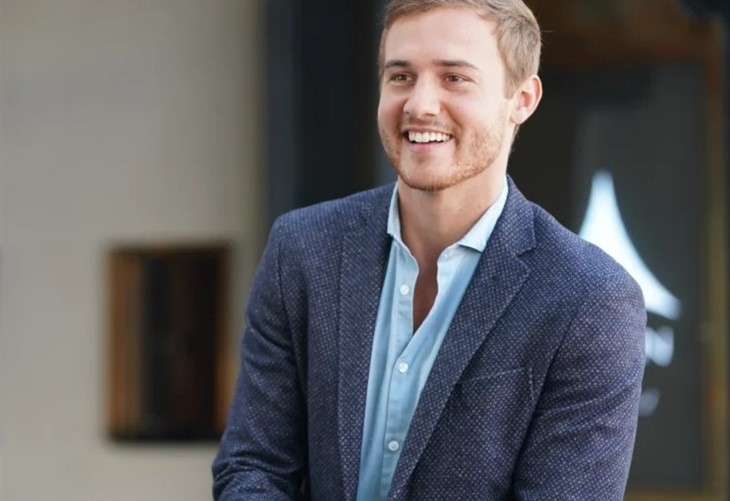 The Bachelor alum Peter Weber a.k.a Pilot Pete also featured on The Bachelorette and his mom Barbara featured a lot during his seasons. Actually, at one stage she became vilified by fans of the ABC show. Now she celebrated a birthday, she shared a nice photo, but her son shared what might be considered very unflattering clips of her on social media.

In August this year, Pilot Pete revealed why he thinks his relationships bombed out. Recall, he first became famous for repeatedly canoodling with Hannah Brown in windmills during her season of The Bachelorette. Then, he chose Hannah Ann Sluss in his own season. However, he quickly dumped her and selected Madison Prewett. Finally, after breaking off with Madison, he ended up with Kelley Flanagan. That didn’t last either. He said that he’s too much of a “perfectionist.” But, fans still blame his mom Barbara for interfering in his relationships.

The Bachelor fans initially like Barbs a lot, but that changed when she showed up on the scene and slammed Madison on camera. Shocked fans hated her for that as she publically dissed on a nice young woman. Well, it seems like Peter gave up on hunting for women. Recently, the news arrived that he might feature in a ghost-hunting documentary. Perhaps he has better luck with that. In the meantime, his mom celebrated a birthday and he shared what seemed to be some unflattering photos of her.

The Bachelor – Barbs Weber Shares A Photo On Her Birthday

On December 28, Barbs took to her Instagram and shared a nice photo of herself. Actually, on her Instagram, she often posts photos. Sometimes, she dresses casually. But even then, she always looks good. So, it’s not clear how she took to the photos that her son shared on his Stories. In the comments of her post, many ABC fans wished her a wonderful birthday. You can see her photo below: 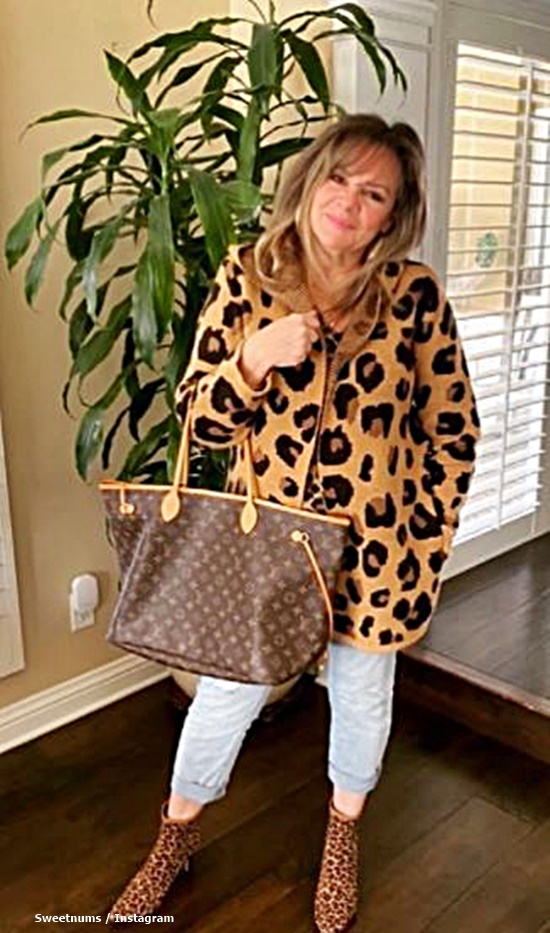 The Bachelor alum, Peter Weber, on the other hand, posted photos that seemed so unflattering, that we double-checked it was actually her. So, we found a photo that vaguely resembled his pix and placed it next door to his choice. In his photos, his mom smoked a cigar, completely devoid of makeup. She dressed ultra-casual, as if in swimming attire. 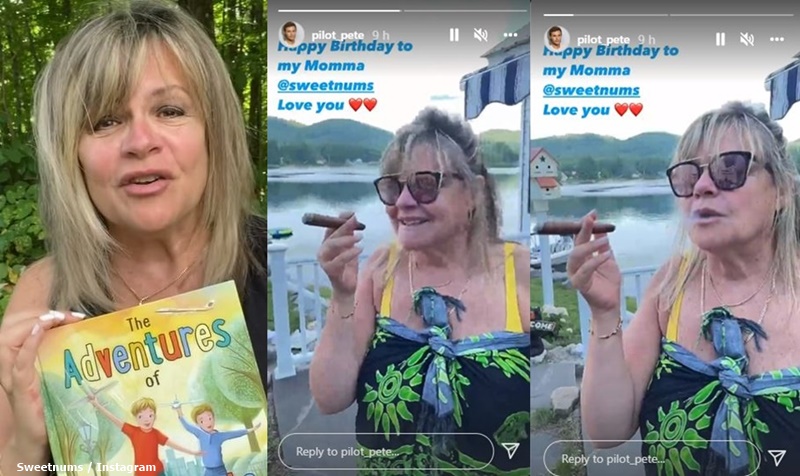 There are no carved-in-stone rules for Internet etiquette. However, Country Living reported on what folks should never post on social media. The outlet noted, “Never share unflattering photos.”

The Bachelor  – Did Pilot Pete Missed The Memo?

The Bachelor fans couldn’t comment on Peter Weber’s photos. But, perhaps if they could, they’d call him out for the pix he shared. After all, not once on all of her posts, did she ever share pictures of herself smoking cigars, without makeup, and with unbrushed hair.

Be sure to catch up on everything happening with the ABC cast right now. Come back here often for more The Bachelor spoilers, news, and updates.