Did 90 Day Fiance Alum Paul Staehle Take The Kids Away From Karine? 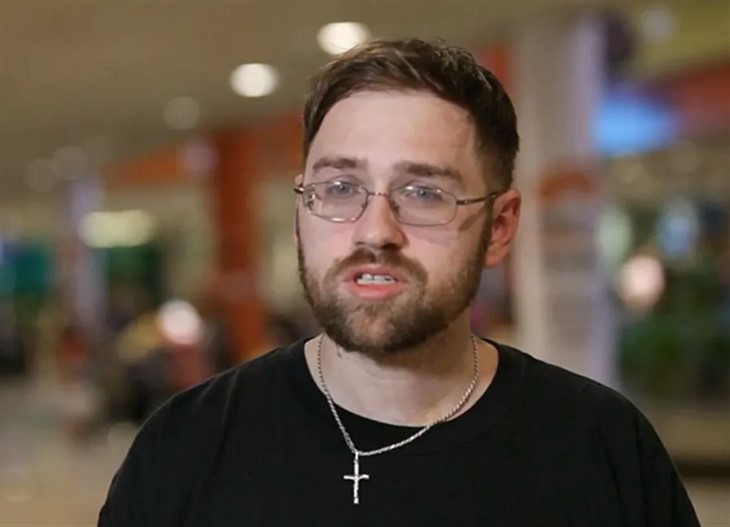 90 Day Fiance Paul Staehle and his wife Karine seem every bit as unhappy at the end of 2021 as they ever were. Actually, most fans just wish the kids, Ethan and Pierre could find somewhere better to live. Their toxic parents really seem unstable, they agree. Well, Karine alleged that Paul keeps her away from the kids. Is that true? It’s so hard to tell with this TLC couple.

Ahead of Christmas, disturbing video footage revealed Karine seemingly grabbing Paul on the throat, punching him in the midribs, and throwing things. Well, she denied it of course, and it certainly looked like Paul forgave her. In a subsequent Live with blogger John Yates, he revealed Karine and the kids in bed, so it seemed that they went back to normal. Some fans slammed him as they thought he just let it all blow over again.

Notably, at one stage, 90 Day Fiance alum Paul Staehle did post up photos of the kids with his mom and dad. That came before the Live with John, where he made excuses for Karine’s behavior. In his post, he talked about how the parents looked after the kids and made an “extensive effort…in light of everything going on.” However, they were clearly back with the family during the Live.

90 Day Fiance Spoilers – Did Paul Keep The Kids Away From Karine?

Karine claimed that Paul denied her access to the kids over the holidays. Previously, Pual posted up that a police officer brought the missing presents home that they ordered from Amazon. Unfortunately, Paul has since archived all of his posts. However, in the clip, it was possible that a voice off-camera was Karine’s.

As you can see from the post above by 90 Day Fiance alum Karine, she claimed that it’s“been the worst” time, as she had to spend it without her kids. She described the children as her “greatest treasures,” despite video footage that seemed to show her throwing her young son into the car at one stage. Plus, she said that she intends to “fight for them.” Well, fans grow very skeptical about both of them.

90 Day Fiance fans reacted to the claim that Paul Staehle denied Karine permanent access to the kids. One skeptic noted, “They will be back together by Monday! 🤮” Then another fan wrote, “Paul probably took the boys to grandmas for a visit. If you follow his stories, he seems to go there often. The last time Karine made a story she exaggerated and made it sound like the kids were gone forever, only for them to return a few hours later, which Paul filmed because he was getting threats”