General Hospital Spoilers: Shawn And Valentin Give Alexis The Support That She Needs 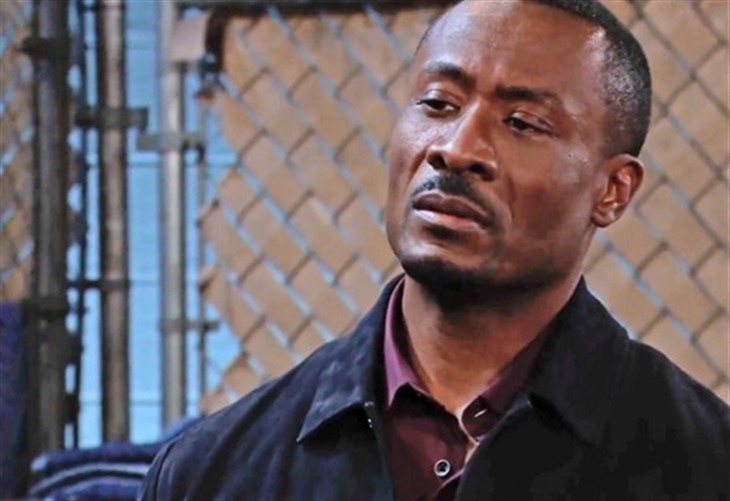 General Hospital (GH) spoilers and updates tease Alexis Davis (Nancy Lee Grahn) is trying to get her life back on track. Alexis had been in jail for accidently attacking Dante Falconari (Dominic Zamprogna). Alexis got a pardon for her crime with the help of her nephew Nikolas Cassadine (Marcus Coloma). Alexis had been a lawyer but got disbarred because of her relationship with Dr. Neil Byrne (Joe Flanigan). Alexis has found that she has been able to turn to Valentin Cassadine (James Patrick Stuart) and Shawn Butler (Sean Blakemore) for help to find her way.

Alexis has many people in her life that want the best for her. Alexis has a bond with Valentin because they have been on the outside of the Cassadine family. Valentin has wanted Alexis to be able to find what will make her happy. Valentin has gotten Alexis to open up to him in the past when they played a card game. Valentin was able to make Alexis feel better about her complex past when he gave her the watch that her mother Kristin Bergman (Melanie Minichino) had and a record of her mother’s music. Valentin wants Alexis to put her troubled past behind her. Alexis may need to get Valentin to help her to make the right decisions about her life.

GH Spoilers – Alexis Davis Gets An Offer From Shawn Butler

Alexis has found a good friend in Shawn. Shawn helped to protect Alexis when she was in jail. Alexis was able to help Shawn find a way to clear his name from shooting of Hayden Barnes (Rebecca Budig) and get out of jail. Shawn has taken over the newspaper The Invader. Shawn hopes that he can use the paper to bring to light the injustices of the world. Shawn knows that Alexis believes in justice. Shawn may want Alexis to join him at The Invader. Shawn may believe that Alexis could be a good reporter. Alexis may find that she could bring awareness to the problems in the world by becoming a reporter.

General Hospital Alexis is determined to put the past behind her. Alexis can turn to Valentin to make sure that she does not do anything that could get her into trouble again. Valentin wants Alexis to find happiness in her life. Valentin may believe that Alexis should try to find someone to love. Valentin may believe that Alexis has found a solid connection with Shawn. Will Valentin encourage Alexis to pursue a relationship with Shawn? Alexis may take the job at The Invader with Shawn. Alexis and Shawn may get close as they work together. Will Alexis find new love with Shawn as they bring to the truth to light at The Invader? Be sure to catch up on everything happening with GH right now. Come back here often for General Hospital spoilers, news, and updates.