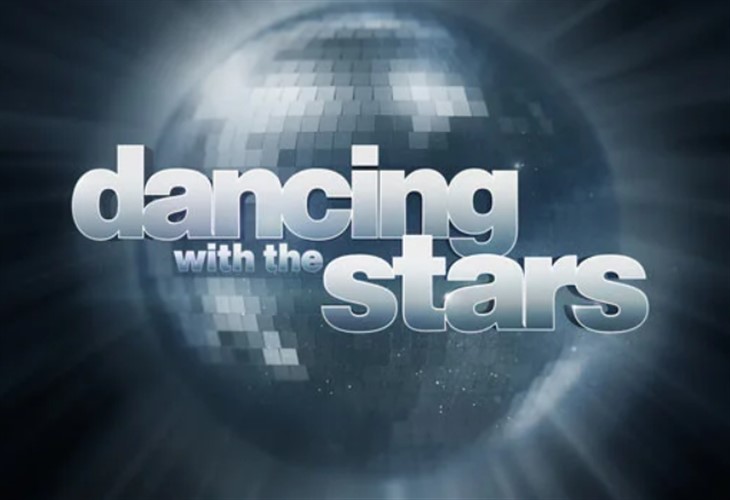 Dancing with the Stars fans have claimed that changes must take place before they’ll watch season 31 of the popular show.

ABC’s Dancing with the Stars has had a hugely successful 31 seasons on the air and has garnered an eager fan base. Though some seasons have generated more fanfare than others the fans have remained steadfast in their support over the years.

Now, according to Screenrant, it seems there are some longstanding issues that must be addressed before they’ll even consider watching Season 31. In a recent Reddit thread, they discussed the issues. Keep reading and we’ll fill you in on the details.

Dancing With The Stars – Was ‘Dancing with the Stars’ renewed For Season 31?

Dancing with the Stars has yet to be renewed for Season 31. But that means little since the ABC network has yet to release its Fall 2022 schedule. So, though it may appear that the show is in limbo that is not really the case.

Most of the networks usually release their fall schedule closer to Spring each year which is when we can expect ABC to unveil its new programming for the Fall which will include renewals of popular shows and introduce new shows to the lineup.

Unfortunately, some episodes from the last season had record low numbers of viewers compared to other seasons, per TV Series Finale. According to a chart from that source, the show never once grabbed the top spot for its Monday timeslot, frequently losing to another popular series, The View.

Dancing With The Stars – What Fans Want

In a Reddit thread titled “Let’s list everything, we want to happen with the show this year (if season 31 gets renewed hopefully,” fans discussed changes they need to see happen on the show. From the thread, it becomes clear, fans have a lot to say about the show.

One fan wrote, “I’d love for them to fix there [sic] timing issues!” adding that, “a proper send off for EVERY couple, at the end of each episode!” The same fan added one more stipulation, writing, “May be controversial but 3 judges- four is too many and just another person they run out of time to speak too!”

Another fan shared a long list of demands, writing, “i want troupe numbers back, a new host, more black women celebs, pros to have a say in the background, designs etc and i want a crowd back.” Read the rest of the comments on the thread for greater detail and be sure to catch up on Dancing with the Stars, and return here often for spoilers, news, and updates.