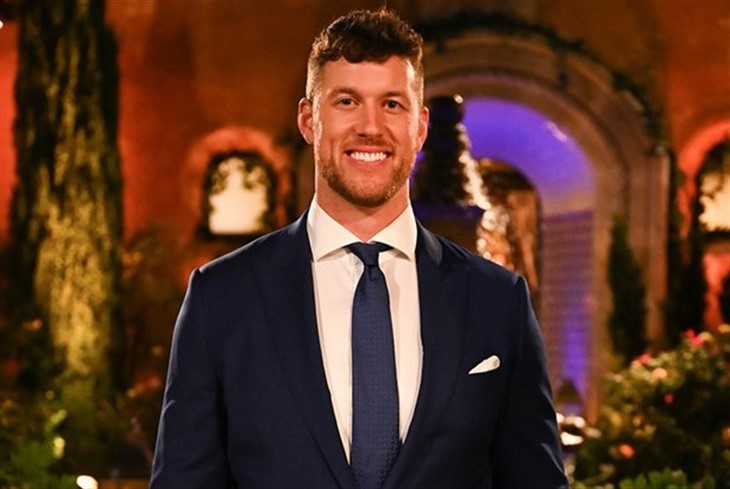 The Bachelor Season 26 spoilers come along and as usual, guru Reality Steve doesn’t disappoint. After the premiere, he posted up about group dates and there’s some interesting gossip about contestant Cassidy Timbrooks. If you missed the premiere, Clayton Echard chose Teddi Wright, a nurse from California.

In the premiere, fans saw a number of people go home. Firstly, Salley cried as she’d just broken off another relationship. Clayton wanted to give her a rose but had to send her home. Plus, Claire said she hates Clayton so she went out the door as well. More followed, including Hailey, Ivana, Jane, Lindsay D. Daria, and Samantha. Well, the show moves on into another phase, and Reality Steve shared his spoilers on Instagram.

With season 26 of The Bachelor arriving, people like Pilot Pete fall of the radar, and all eyes fall on the new show. Clayton seems nice enough, most fans agree. He’s not bad-looking either. Of course, these days, ABC seems to go for the sporting types. So, he fits the mold just fine with a background in the NFL. All of the contestants seem very beautiful and he can only choose one of them.

Steve quickly started posting spoilers. He posted a slide about the theme for the Group Date. It’s going to be a birthday theme, and contestant Cassidy Timbrooks gets the rose. Anyway, from there the 1-on-1 happens and Steve says, “they take a helicopter ride that lands on a yacht.” There, Suzie gets the rose.  Of course, you can’t have a group date without games and competitions, so they mess about with an obstacle course.

The Bachelor contestant Sarah Hamrick does her thing and wins the challenge. Naturally, you can’t have an after-party with some drama, either. Shanae delivers the drama and starts up an issue with Elizabeth. They get into it with some arguments. Later, the eliminations bring some interesting news about Cassidy Timbrooks.

‘Dancing With The Stars’ Fans Give Ultimatum Before Watching A New Season https://t.co/9wEkBg5MG4 pic.twitter.com/bbhn4erwWQ

The Bachelor spoilers about Cassidy reveal that she was found out for texting another guy. It came during “quarantine” before the production team took away all of their phones. Clearly, she’s still interested in someone else. So, she’s probably not there for the right reasons. Although she got a group rose, Clayton sent her home when he found out.

Other eliminations at the Rose Ceremony #2 include “Ency Abedin, Kate Gallivan,” and “Tessa Tookes.”