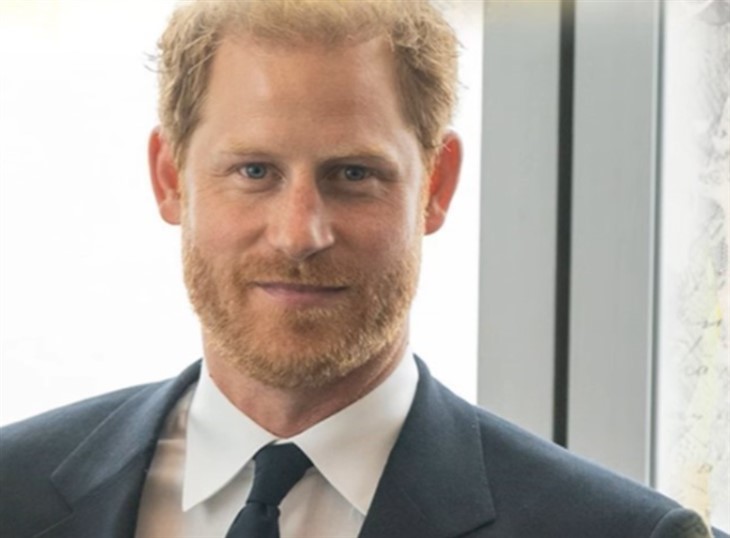 Those who keep apprised of the goings-on in the Royal Family know that Prince Andrew has been embroiled in a civil case in New York. Virginia Roberts Giuffre is suing the Duke of York for allegedly sexually assaulting her 20 years ago when she was but a teenager. As one might imagine, things are getting tense around the prince who, we’re sure, would like to put all this behind him.

Continue reading and we’ll fill you in on details.

As Royals fans know, Prince Andrew has been under a great deal of scrutiny surrounding his friendship with convicted sex offender Jeffrey Epstein and allegations made by Virginia Roberts Giuffre that she was trafficked to Andrew by Epstein and now-convicted sex trafficker, Ghislaine Maxwell. Not surprisingly, the Royal Family has denied these allegations on more than one occasion.

On Monday, January 3, Guiffre’s 13-year-old lawsuit against Epstein was made public. In a document that was released by the New York court, it was revealed that Giuffre was paid $500,000 by Epstein to end her claim against him. At the same time, Giuffre agreed not to sue anyone else who had business dealings with Epstein as they could be a “potential defendant.”

The document was released amid a crucial hearing in Prince Andrew’s case, and how the aforementioned settlement is interpreted could very well be key to the argument on both sides of the courtroom.

Prince Andrew stepped down from his royal duties in 2019 after receiving intense media attention over his friendship with financier Jeffrey Epstein, after Estein committed suicide in jail earlier that year.

While this civil lawsuit is probably the most severe scandal that the prince has ever been caught up in, it is certainly not the first criticism he’s received. From his private jet use getting him the snarky title of “Air Miles Andy” to the breakdown of his marriage, Andrew is no stranger to criticism.

Now, the prince’s rude treatment of staff has often raised eyebrows. When Princes Harry and Andrew worked alongside one another with the Royal Family it was reported that Prince Harry was not comfortable with how Prince Andrew treated the royal staff.

It makes one wonder, what’s eating at Prince Andrew?

Be sure to stay caught up on all the royal affairs and return here often for spoilers, news, and updates.