The Young And The Restless’ Spoilers: Billy Finally Wakes Up – Lily’s Efforts Work 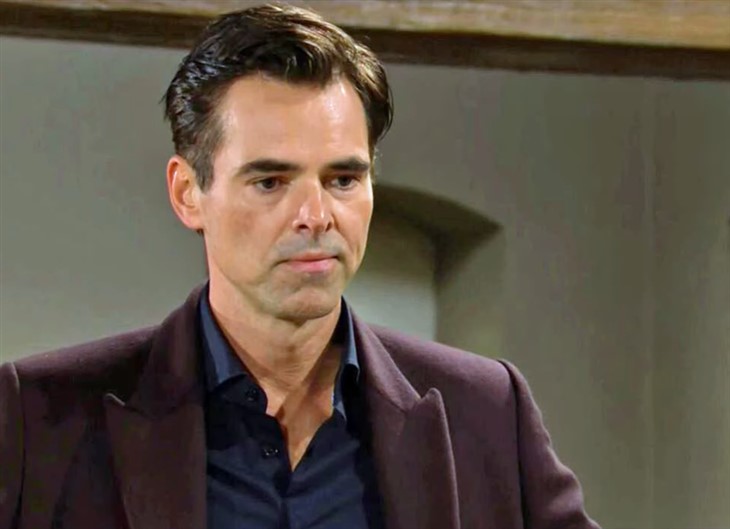 The Young and the Restless spoilers document that Billy Abbott (Jason Thompson) pulled himself back from the edge of personal disaster. Lily Winters’ (Christel Khalil) words got through his thick head, as the admission to Adam Newman (Mark Grossman) confirmed.

Adam was perturbed by Sally’s exposure. Billy’s reveal means that he has been playing Adam since last year.

The Young And The Restless (Y&R) Rumors: Chance Unstable – Baby Dominic In Danger?

Victoria Newman Locke (Amelia Heinle) demonstrated petulance when Billy told her that he was done. That could derail her plans to take Newman Media, which she cared most about.

Billy’s many misdeeds wore on Victoria, which caused her to become cynical through the years. But even Ashland Locke (Richard Burgi) was uneasy about the alliance that Victoria and Billy forged in recent days.

Like Lily, Ashland did not want to see the person he loved entangled with an ex-spouse as part of a risky revenge game.

The writing staff appears to have written Thompson’s character to a growing position of strength. While Billy’s initial plan to reel in Adam and Victor Newman (Eric Braeden) failed, at least it was plausibly viable.

Billy’s desperation spilled over into the new year as he was trying to restore his reputation and even the score with his enemies, the Newman’s. That makes his sudden turnaround all the more encouraging.

Traci Abbott’s (Beth Maitland) return to town, in particular, seemed to be the impetus that drove Billy’s change of heart. Along with that, Lily’s frustration with Victoria’s involvement provided clarity.

Billy has an addictive personality. But he made strides from past years when his behavior caused great heartache for his loved ones.

Lily loves Billy and is a good fit for him at this time in his life. She benefits as well, coming a few years off her second marriage to Cane Ashby (Daniel Goddard).

The challenge for Lily will be to remain vigilant. Billy said that he would like to work with her at Chancellor Industries. That decision and hopeful follow-through opens new storyline doors for both legacy characters.

Billy and Lily need to move beyond business efforts and get married in 2022. That joint decision would solidify this promising couple.