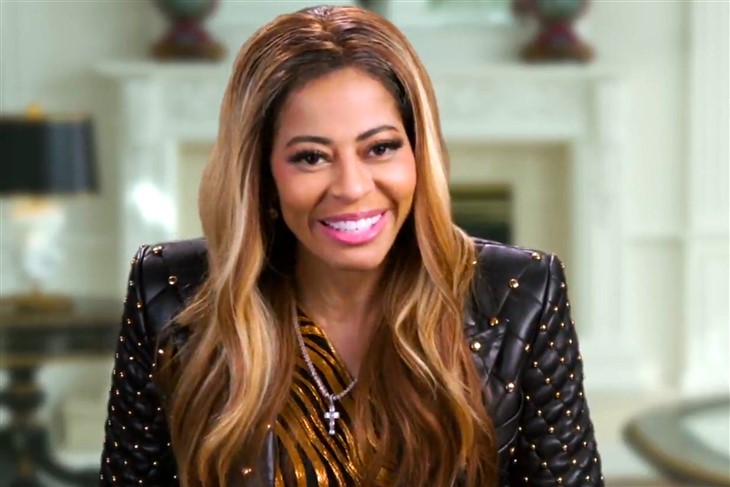 Real Housewives of Salt Lake City, (RHOSLC) delivers plenty of drama like the rest of the Bravo franchise. Most of the drama was expected to come from Jen Shah, but Mary Cosby managed to get herself embroiled in a lot of drama as well. The news that Mary ditched the Reunion, suggests she avoids the controversy. Does that mean she won’t return next season?

Jen Shah was arrested in March and faces charges of conspiracy to commit wire fraud in connection to telemarketing. Real Housewives fans were horrified, but she denied doing any of it with any knowledge of the fraud. So, she pleaded not guilty in April. People Magazine reported that US District Court Judge Sidney H Stein spoke about an “extensive, long-running telemarketing fraud conspiracy.” Additionally, she allegedly targeted the elderly.

RHOSLC fans chewed over that, and Mary Cosy obligingly brought in even more drama. It came when Whitney Rose told Mary Cosby “It looks like you may have had something to do with the fact that Jen was indicted!”  Later, Mary ran into trouble over Jen. A lot of accusations came that Mary runs a cult. Plus, she said something to Jen that a lot of fans considered racist.

Page Six reported that a source said, “Skipping out on the reunion is a big no-no for ‘Housewives.” Allegedly, she didn’t want to come under the microscope for her racist talk and her church activities. When @bravohousewives shared the story, the admin noted, “Mary Cosby did not show up to film the #RHOSLC season 2 reunion, indicating that she likely won’t be back for season 3. ❄️.”|

RHOSLC  fans watch the show for the drama. However, when people like Mary and Jen deliver, they slam them hard. Mind you, they also slam boring cast members in the franchise. It seems mighty hard to maintain a balance between enough drama and too much of it. Many of those people who reacted in the comments on Instagram seemed happy about seeing the back of Mary Cosby.

RHOSLC fans mostly mocked Mary and one of them penned, “Don’t let the door hit ya, where the good lord split ya!” Plenty of others said “Bye Mary,” or simply “goodbye.” Meanwhile, others said they were “not surprised” as Cosby didn’t seem like the kind of person to take accountability.

It’s not clear if Mary is definitely off of Season3. Page Six reached out for comment from Bravo and Mary, but so far, they received no response.