The Bold And The Beautiful: Jordi Vilasuso Joins Jacob Young On Real Conversation 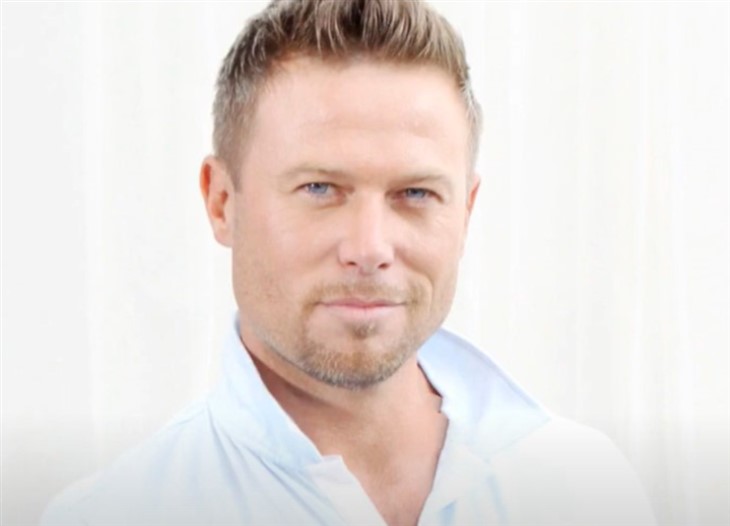 The Bold and the Beautiful spoilers and updates tease that soap alum Jacob Young featured The Young and the Restless actor, Jordi Vilasuso, on his podcast titled, Real Conversations With Jacob Young.

Young launched his podcast in 2002. In his recent interview with Vilasuso, the actor asked the latter about many things including love, life, and how the genre has changed over the years. The actor also praised Vilasuso for being an amazing actor. Not only that, he said he’s an amazing father and that he’s lucky to have him as a friend.

Vilasuso recalled that he started in New York when he played the role of Tony Santos on Guiding Light. He shared that they had at least two floors in the studio. The actor said that soaps are produced much faster these days than before.

The Bold And The Beautiful – Facing Challenges During The Pandemic

The pandemic has changed a lot of things and that includes how soaps film key relationships, particularly those that depend on physical intimacy. Vilasuso said that her character in The Young and the Restless had to shoot a scene where he proposed to his wife, who was six feet away from him.

He lauded the soap for being able to pull it off. The actor is grateful to have a job during these tough times. Young also praised Vilasuso for managing to make a connection given the current filming situation.

When asked how he told his parents and family that he wanted to become an actor, Vilasuso said that his father was supportive while his mother was a bit more timid. With hard work and commitment, Vilasuso managed to make it big in the entertainment industry. He landed gigs in four different soap operas and he made a mark in daytime drama.

For those who didn’t know, Vilasuso and Young were castmates in All My Children. Vilasuso played the role of Griffin Castillo while Young played JR Chandler. During his stint in this soap, Vilasuso bagged the Daytime Emmy for Outstanding Young Actor in a Drama Series in 2003. Young won the same award the previous year for his excellent portrayal of Lucky on General Hospital.

Young may not be in any soap right now but Vilasuso is. Fans can catch him on The Young and the Restless.