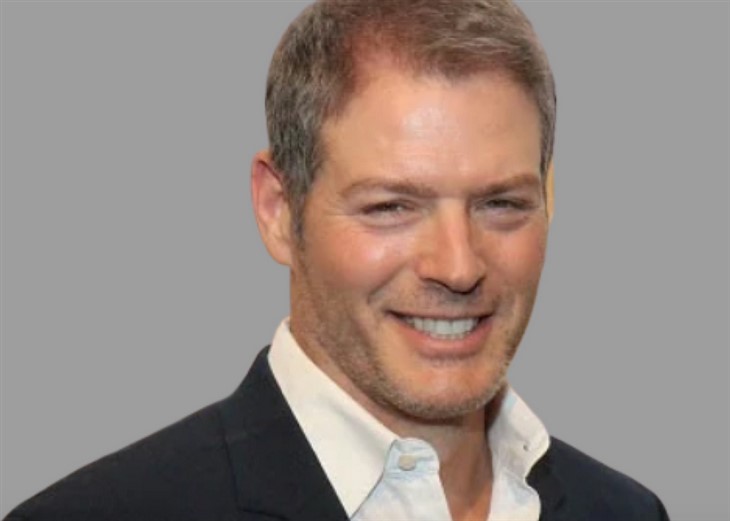 Days of Our Lives spoilers reveal that Nancy Wesley (Patrika Darbo) comes to Salem. Nancy tells Chloe Lane (Nadia Bjorlin) and Brady Black (Eric Martsolf) that she believes Craig Wesley (Kevin Spirtas) is having an affair. During the week of January 17, Craig shows up and tries to do damage control. Is Craig telling the truth, or could Nancy actually be right this time?

DOOL spoilers reveal that on Friday, January 14, Chloe will get an unexpected visitor. That individual is someone longtime fans will remember: Chloe’s mother, Nancy. Unfortunately, Nancy isn’t in good spirits when she sees Chloe. Nancy will explain to Chloe why she is in Salem and it has to do with Craig.

It is teased that Nancy believes that Craig is having an affair. Nancy has observed some shady behavior from her husband. As fans may recall from the 90s, Nancy had a tendency to worry about Craig leaving her. Nancy had a hard time believing that Craig would stick around. Each time, Craig would assure his wife that he had no plans on going anywhere.

It sounds like this time, Nancy won’t be dealing with her insecurity. Nancy has reason to be suspicious, especially when she tells Chloe and Brady Black (Eric Martsolf) how Craig has been behaving.

Days Of Our Lives Spoilers – Craig Wesley Arrives in Salem

Days of Our Lives spoilers for the week of January 17 reveal that Craig will arrive in Salem. Craig has followed Nancy and will try to explain himself. Not only does Craig need to tell Nancy what is really going on, but he also has to answer Chloe’s questions.

Although Craig might have a perfectly logical explanation for his shady behavior, will Nancy believe him? It sounds like the two will have some serious issues to work out. There will also be a big decision to make regarding the future of their marriage.

Craig will desperately try to do damage control. Whether he is successful or not remains to be seen. Nancy will lean on Chloe, who will probably dig for the truth. Chloe will turn to Brady and try to get his advice about what’s going on with her parents.

Will Brady be able to help Chloe find out the truth for Nancy? Or will Brady have some kind of interaction with Craig that could put him and Chloe on opposite sides? Is this the next barrier to Brady and Chloe becoming a couple again? Tell us what you think and remember to keep watching the NBC soap to see what happens with this storyline.