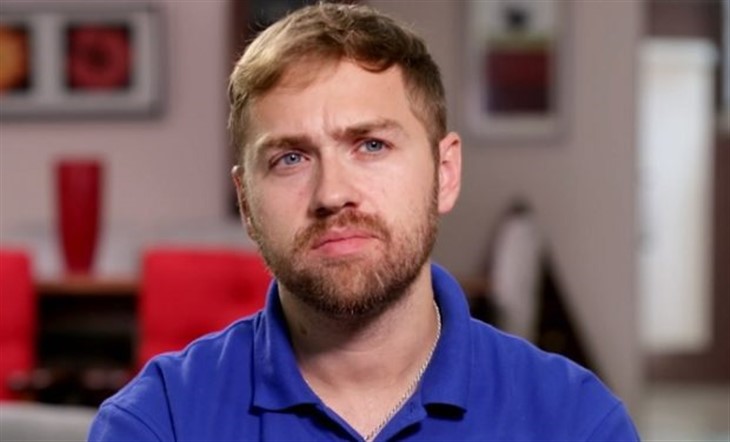 Many 90 Day Fiance fans agree on one thing: Neither Paul Staehle nor his wife Karine should raise kids. Ever since little Pierre was born, fans talked about CPS, and on occasion, even tipped them off about their concerns. With their current drama, alarming accusations come from Paul who accused Karine of abandoning the children in a hotel.

2022 certainly is not the first time that fans saw drama between Karine and Paul. Actually, she is forever accusing him of mental abuse and declaring she wants to divorce him. The fights go on for months on social media, and everyone sees their dirty laundry. This time, though, a video that suggested Karine behaved violently in front of the kids, makes some people wonder if she’s actually the aggressor.

Karine denies all of Paul’s accusations, and conversely, he denies what she says. Meanwhile, a lot of fans think both of them seem unstable. 90 Day Fiance fans heard that she claimed Paul took the kids away from her. Meanwhile, he revealed documents that show that she does have access to the kids. However, some TLC fans take sides, and he gets slammed by Team Karine fans for denying her access to his children.

On January 10, 2022, Paul indicated that Karine’s supporters slam him for denying his wife access to the children. In fact, he said that he arranged a hotel for her near her school. Paul said he did that so she could see the kids daily, but not live with him.

90 Day Fiance fans saw that Paul denied he would ever do that sort of thing. Well, as Paul only posts about the current drama on Stories, fans couldn’t comment. No doubt, they feel horrified. After all, child abandonment is serious. Bear in mind, Ethan and Pierre are still little boys. A quick search on Google reveals plenty of parents who ended up arrested for doing exactly the same thing.

90 Day Fiance Spoilers – Should CPS Take Both The Kids Away From Karine And Paul Staehle?

90 Day Fiance fans previously commented that it’s time for CPS to step in. What are your thoughts about this? It’s not easy to say who is telling the truth with all these accusations. Even if they both manufacture drama, and none of it is true, does that sound like an unhealthy environment for kids? Sound off in the comments below.