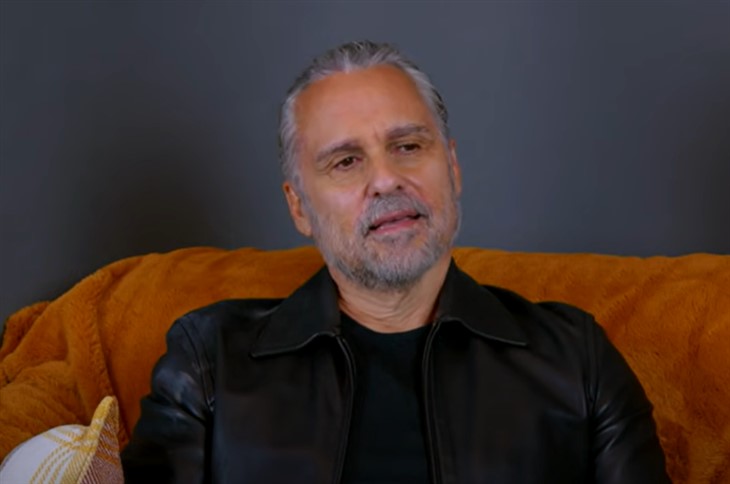 General Hospital (GH) spoilers show that three-time Emmy award-winning actor, author, and mental health advocate Maurice Benard has a popular podcast, State Of Mind. He uses the platform to spread awareness of mental health issues and he has hosted many of his costars over the years.

He recently turned the tables, and the microphone, around and gamely answered questions from the fans.

Benard was asked how someone might recognize that they are dealing with a mental health issue and he responded: “It is an emotion, a fear, or whatever that you can’t control and it just takes you over. If you are bipolar and you have a manic episode – you start talking faster, you might start buying things for no reason, you have a lot more rage. Everything is heightened. If it is anxiety – you are paranoid, you have a lot of fear. Depression – you don’t want to get out of bed. That is how you know.”

General Hospital Spoilers: Laura And Curtis Plan Their Next Move

He also gave advice for those wondering how to help a loved one who may need help even though they deny needing assistance. He said, “That’s a great question! It’s hard because if you are over 18, you can’t force anyone to get help. You’ve got to be persistent but you’ve got to have patience. Don’t stop trying to have talks with the person. Maybe have them watch State of Mind.”

When he is not helping others, Benard plays Sonny Corinthos on the ABC soap. At the moment his character is involved in an epic life dilemma and fans are loving the daytime drama. Sonny suffered amnesia and lived out what seemed like an eternity being presumed dead. He is back home now, but the past has followed him in the form of vixen Nina Reeves (Cynthia Watros). Who will Sonny chose to spend the rest of his life with, Nina or his wife Carly Corinthos (Laura Wright)?