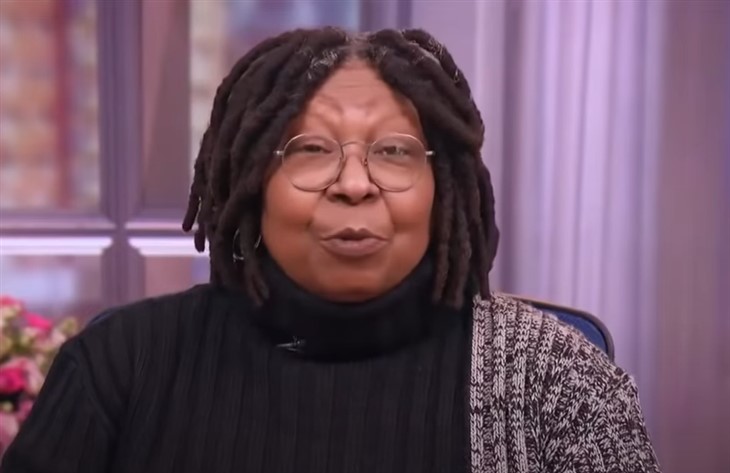 Soapdish spoilers and updates tease that Whoopi Goldberg will reprise her role as Rose Schwartz from the movie Soapdish. The 1991 film is getting a TV adaptation, which will air on Paramount+.

The creator of Jane the Virgin, Jennie Snyder Urman and Asha Michelle Wilson are the co-writers of the new “dramedy.” In the new Soapdish, Goldberg’s character, Rose, is the head writer of The Sun Also Sets, a long-running soap opera.

There’s no news if Goldberg’s other castmates will also reprise their roles. These include Sally Field, Kevin Kline, Robert Downey, Jr., Elisabeth Shue, Teri Hatcher, and more. Real-life soap opera stars Finola Hughes of General Hospital and Stephen Nicols of Days of Our Lives also made brief appearances in the movie.

The new Soapdirt movie is one of the five shows created under the partnership between CBS Studios and the NAACP. The other projects include Untitled DL Hughley Show, Untitled Earthquake Project, Construction, and Little Rock Nine.

Sheila Ducksworth spearheads the projects and has tapped into some of her colleagues in the industry including Goldberg. They’ve known each other for a long time and they both love Soapdish. The pair came up with the idea of giving Soapdirt a TV adaptation during a Zoom meeting.

“This slate is highly indicative of the kind of fare that we’re looking to put forward, which is fresh and entertaining, with a strong point of view, and we have been very fortunate to have several attachments that we think will really propel our projects in a big way,” Ducksworth

Ducksworth is excited to work with Urman, which she considers as “a powerhouse in every sense of the way.” The adaptation’s production is going very well, she said.

The 1991 film was produced by Aaron Spelling and Alan Greisman. It was penned by Robert Harling and Andrew Bergman and directed by Michael Hoffman.

It follows the story of Celeste Talbert, a veteran star of the fictional soap opera, The Sun Also Sets. She was competing with Montana Moorehead for power backstage. Celeste tried to bring the odds to her favor by trying to be with the show’s producer. She also learned that she has a niece in the show and everyone was shocked when their relationship was revealed.

Be sure to catch up on everything happening with Soapdish right now. Come back here often for Soapdish spoilers, news, and updates.