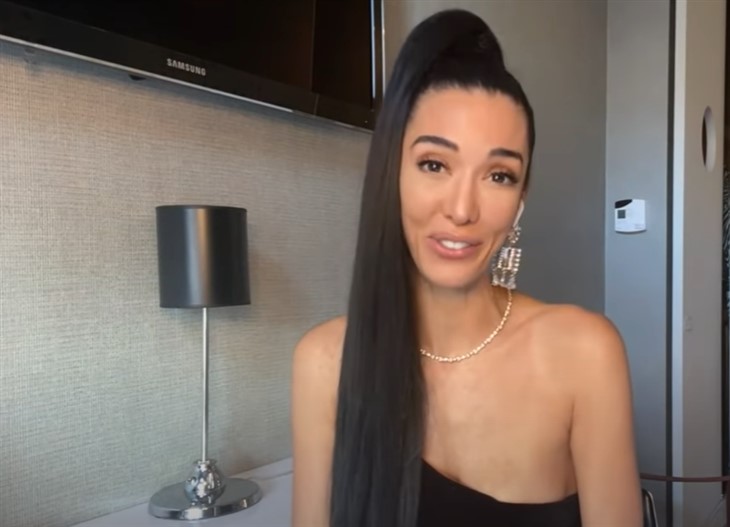 Real Housewives Of Orange County (RHOC) star Noella Bergener arrived on Bravo bearing the burden of her out-of-favor husband, “Sweet James.” However, she brings also brings much more to the Bravo show. The fact that she faces down returnee Heather Dubrow sits very well with fans, you might think.

The Real Housewives Of Orange County, one of the earliest in the Bravo franchise, has always been about new blood, new drama, and new issues. Wait! and also about old drama, old faces, and old issues. Well, the return of Heather Dubrow seemed like the best thing since Christmas for Emily Simpson and Gina Kirschenheiter. But, watching them bow and scrape their way into her good books became irritating for fans.

Well, enter the newcomer to RHOC! Noella caught everyone’s attention when she teamed up with Shannon Beador. Of course, Shannon’s not Ms. Popular in the Bravo franchise. However, the fact that she takes on Heather Dubrow spices up the show a lot. Confronted by Heather, Noella gave it straight back, letting her know that she mistrusts her. Or, did she? Recall, she seemed to deflect about Nicole James who seems profoundly influenced by Heather.

RHOC Spoilers -Fans Love Noella Bergener Who Will ‘End it?’

Noella said it, and a few people love it: “I am not here to go toe to toe with Heather Dubrow, but if she brings it, I will end it!” On Instagram, the account of Cici Loves BravoTV opined, “stuff like this makes me like her. Not because she says something about Heather, but because I feel that this is authentic and ‘the real Noella.”

RHOC fans don’t all agree that Noella doesn’t sound like the producers gave her a script. In fact, some of them dispute that she comes over as forthright, honest, and completely real. Contrary, one fan opined, “Authentic?! She’s the fakest. And her x is making her broke on top of it. A hard pass on Noella.”

RHOC fans saw that Noelle talks big about Heather, but will she actually deliver on that promise? One Bravo fan noted, “Soooo fake. All talk, no bite… Her convo at heathers house proved it. Heather called her out then she backtracks saying oh no, it was misplaced anger I wasn’t upset with you.”

The fan added, “I really, really wanted to like her when they announced her but basically I agree w/everyone she’s desperate to be famous.”

What are your thoughts? Do you think that Noella brings the “real” to The Real Housewives of Orange County? Or is she just another fake personality? Sound off in the comments below.