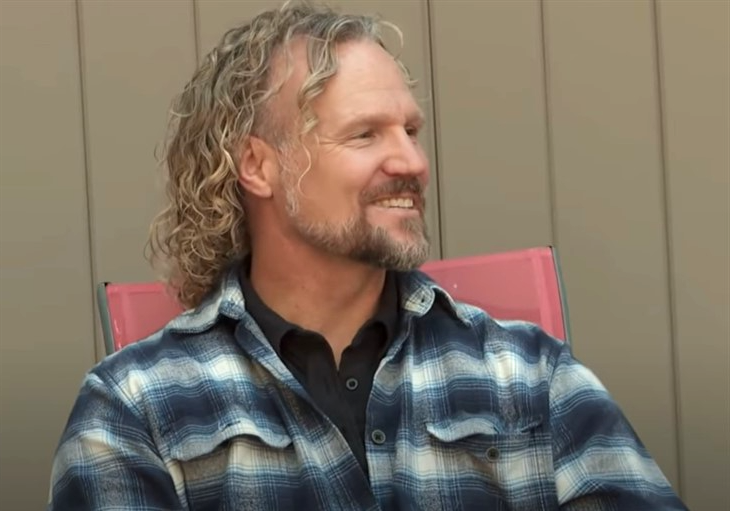 Right now, Sister Wives Season 16 focuses on Janelle Brown and her family. Well, fans seem furious as Kody acts as if her kids don’t count as much as Robyn’s. In fact, they also grew angry when he wanted Christine’s daughter, Ysabel to go for back surgery on her own. It seems like Robyn really is his favorite wife, and now he possibly revealed why he prefers her over the other wives.

TLC fans see that Robyn totally backs her husband on his coronavirus rules for the family. Actually, he seems to go over the top and his family virtually stops living their lives. In fact, many fans think that she loves the idea of everyone else staying at home while she has Kody to herself. However, she denied that, and even Kody suggested that he makes the decisions. So, she claims that the social distancing rules came from him, and not from her.

In Season 16, fans heard Meri Brown complied with the rules by the Sister Wives patriarch. Robyn clearly meets all of them as well. Meanwhile, Christine kicks at the traces and so do her kids. Then, Janelle’s sons openly criticize their dad. As far as Kody is concerned, he regrets that he didn’t enforce more discipline with them. So, it also becomes obvious that he favors Robyn’s kids.

In a teaser for the show, Kody and Janelle talked about her mom, Sheryl. If you don’t know, she passed away from cancer. In real life, Janelle traveled to Wyoming quite often when her mom passed on. It took quite a lot of time sorting out all her mom’s belongings. Anyway, the TLC show takes fans back in time, to Sheryl’s funeral.

In the clip, the Sister Wives‘ patriarch revealed that he didn’t want all of the wives at the funeral because of the coronavirus. So, he went along, and obviously, as Sheryl’s her mom, Janelle did as well. So, he told Robyn and Meri they should stay at home. 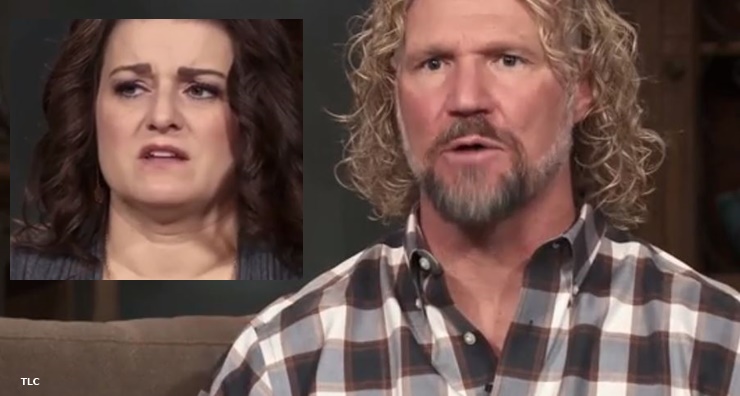 Fans know from the Sister Wives show that nothing infuriates Kody Brown as much as his wives disagreeing with him. He seems to want absolute obedience from them. Judging by what he said, he really likes that when he snaps his fingers, Robyn seems to jump to attention. As for Meri, who also seems to follow the rules, she cooked her goose years ago when she took off after her catfish.

Be sure to catch up on everything happening with the TLC show right now. Come back here often for more Sister Wives spoilers, news, and updates.