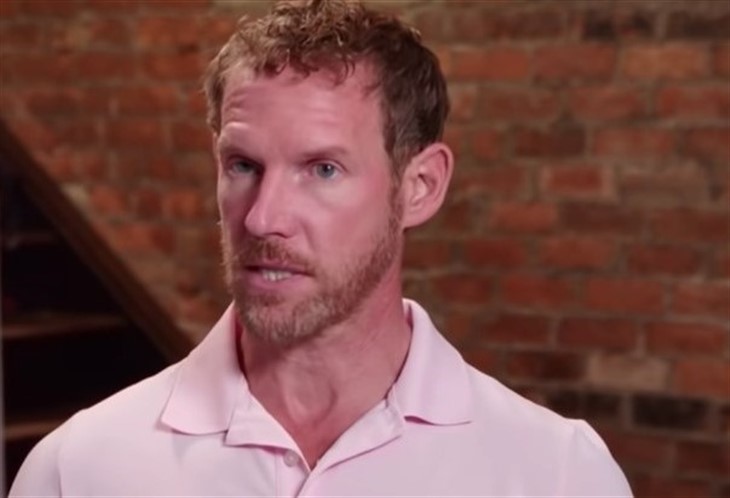 90 Day Fiance: Before The 90 Days – Ben Has Not Met Mahogany Roca Yet

TLC fans saw plenty of people who were apparently catfished. Jenny and Sumit come to mind, even though they eventually tied the knot. Then, there was Ceasar Mack who spent about 100K on Maria, who he never met. David Murphy splashed out plenty of money on Lana. And then there was Yolanda Leaks who became involved with a fake person who used photos of someone else. Well, now TLC fans wonder if Ben Rathburn brings a similar storyline.

View Story
Will newcomer to the 90 Day Fiance franchise, Ben, end up spending a lot of cash on Mahogany? He used to be a pastor but he struggled financially. Clearly no Billy Graham, he hunted around for alternative income. Redditors unearthed that he became a model as it was always a passion for him. Well, Mahogany apparently has a common interest in modeling and in Christianity. And, as Distractify pointed out, some fans think it sounds just a tad too perfect.

On Twitter, one fan suggested that Mahogany might be a catfish. It came after the January 16 episode aired. Nora McManus opined, “Mahogany… really?! Like that doesn’t reek of “catfish” and a total dead-end waste of our time.”

It looks like 90 Day Fiance fans mistrust Mahogany as she doesn’t sound very fluent in Spanish. So, they wonder if she’s even Peruvian. Then, she uses filters, which is a red flag. Others think it’s pretty weird that she uses a lot of filters, but claims she’s shy of showing her face on FaceTime. For too many fans, they think they will see Ben run off on a wild goose chase and never find real love.

Other red flags reveal that Mahogany doesn’t do video chats much, talks on the phone, and then asks for a loan. How come Ben can’t see all the red flags waving in his face?

What are your thoughts about Mahogany Roca? Do think she’s just another catfish story on the franchise? Sound off your thoughts in the comments below.