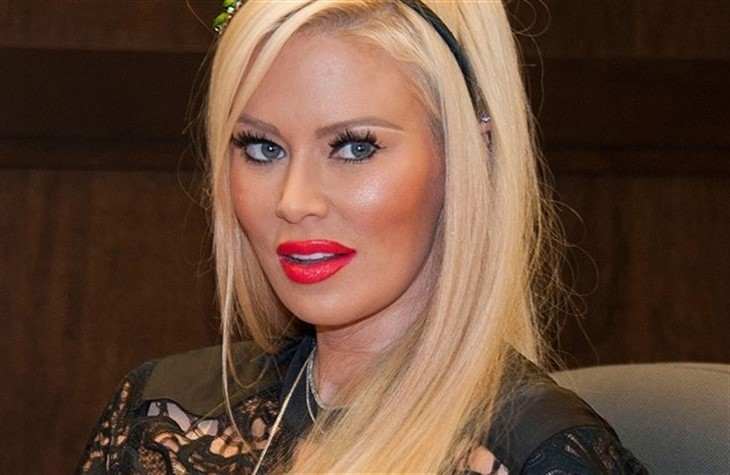 Jenna Jameson, wealthy and famous for her work in the adult entertainment industry, fell ill. The news came about a week ago, that she suffers from Guillain-Barré Syndrome. However, according to an update by her partner Lior Bitton, that has now been ruled out. So, it’s not clear what ails her.

Jenna made the news over the years as a rather controversial movie star. A few years ago, her ex-husband Tito Ortiz took a lot of heat for allegedly physically harming the mother of his two boys. Rumors of drug use emerged and the UFC Hall of Famer hated the spotlight that the media shone on him after the allegations emerged.

Updating her fans on Instagram this week Lior told them that the doctors initially suspected Guillain-Barré Syndrome. In fact, the news arrived after doctors ran a number of tests on her. However, it now becomes apparent that treatment isn’t working and more tests are now needed to find out what exactly is wrong with her.

Naturally, it’s a very worrying time and doctors will submit more tests so that they know exactly what Jenna Jameson suffers from. Lior also thanked all of her fans for their many prayers and support. And, he hopes that people will continue to hold Jenna in their thoughts. Additionally, he intends to keep fans updated on her Instagram page.

Fans React To The News

Here’s a small sample of what they said:

Praying they have answers and effective treatment plan soon.

Sending love and prayers to Jenna and the family ✨🤍✨.

Praying for wisdom for the doctors that they can pin point what’s going on. Praying for health and healing. 🙏❣️

Thank you for the updates. Prayers and hugs Jenna 😍❤️

Thanks for the update Lior and I hope she’s feeling better and doing better and will be coming home very soon to you and Batelli and Jenna is definitely still in my thoughts and prayers. 🙏🙏”

Be sure to catch up on everything happening in the world of entertainment right now. Come back here often for more news and updates about Jenna Jameson.