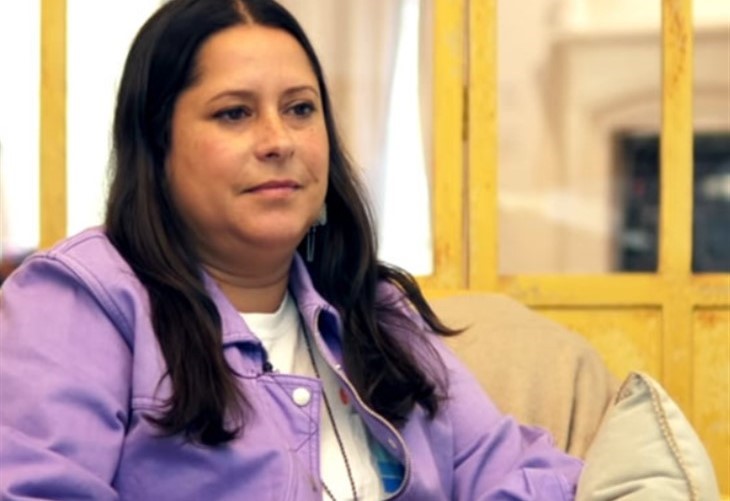 General Hospital spoilers and updates tease that Kimberly McCullough who used to appear as Robin Scorpio-Drake on the daytime drama directed an episode of a new series. The actress spearheaded the episode of How I Met Your Father, which debuted on Hulu on January 18.

The episode that McCullough directed is scheduled to air next week. How I Met Your Father is created by Isaac Aptaker and Elizabeth Berger. The American sitcom is a sequel to the famous show, How I Met Your Mother. The show’s cast members include Hilary Duff, Christopher Lowell, Francia Raisa, Suraj Sharma, and more.

Spoilers hint that Scott Baldwin (Kin Shriner) will attend Luke Spencer’s (Anthony Geary) wake even though he’s uninvited. As for Laura Collins (Genie Francis), she’ll continue to reel from the pain of losing Luke while contemplating on the speech that she plans to give during the wake.

Curtis Ashford (Donnell Turner) will step up once Laura admits that she wants someone to be by her side when she gives her speech during the gathering.

Alexis Davis (Nancy Lee Grahn) will make a surprising decision to talk to Tracy Quartermaine (Jane Elliot). She’ll explain why she’s letting Tracy off the hook after all that she’s done. Alexis is giving Tracy a second chance, something which she believes will make Luke happy if he’s alive.

Alexis and Tracy will agree on a truce during this difficult time, something that Ava Jerome Cassadine (Maura West) wants for Nikolas Cassadine (Marcus Coloma) and Spencer Cassadine (Nicholas Chavez).

Spoilers hint that Victor Cassadine (Charles Shaughnessy) may be holding Jason Morgan (Steve Burton) captive. There have been some signs that Jason could be alive and may return to Port Charles soon.

Fans may recall that Carly Corinthos (Laura Wright) had a hard time believing that Jason is gone. A part of her still wishes that he’s alive. There’s no news that Jason’s character will be recast so there’s a possibility that Burton may return. Fans will just have to wait and see if Victor is indeed keeping Jason hostage somewhere.