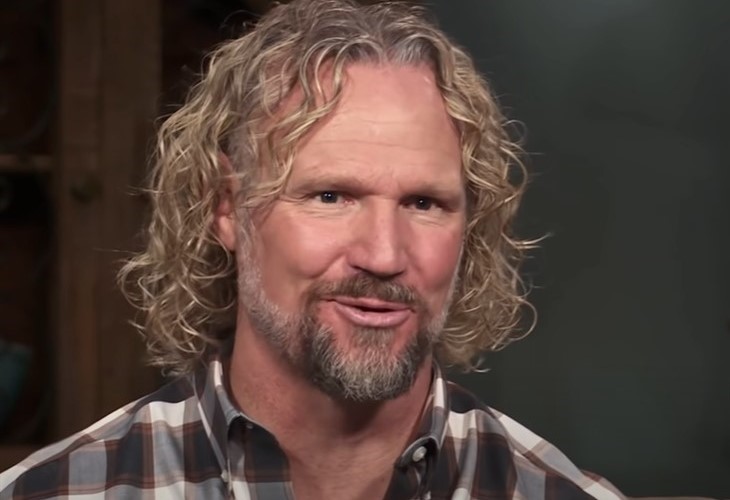 Sister Wives patriarch Kody Brown, with the full support of his favorite wife Robyn, pushed hard for the other wives to obey his Covid rules. It started in Season 15 and it dragged on and on in Season 16. Well, fans grow sick of it even though they enjoy all the drama. But, has he, along with Robyn, been playing fans for fools?

TLC fans saw that Robyn looked like the only wife who totally backed her husband on his coronavirus rules. Together, they seem so unreasonable and simply won’t compromise. So, the rest of the family virtually stops living their lives. In fact, many fans think that Robyn loves the idea of everyone else staying at home while she has Kody to herself. The cracks that appear between Janelle and Kody grow wider, and Christine left him for good.

During the show, Sister Wives fans saw that Kody just loves the way that Robyn never opposes him. She obediently does everything he tells her, without question. So, in this season, it becomes apparent that the cracks all focus on the non-obedient wives. All the drama about the Covid rules ended up with Gabe Brown falling out with his dad. Janelle snarled and told him to “F–k off.” But, is it all scripted BS?

Katie Joy of Without A Crystal Ball on Instagram posted up a photo snapped by someone named Karen May. The photo found its way on Twitter and it made Katie Joy quite angry. Karen said that they went out in “Sedona,” and they drank “champagne.” Additionally, in another comment, she claimed that Kody also drank “beer.” So, Katie reminded TLC fans that they repeatedly claim on the show, that they don’t drink alcohol.

Seeing the Sister Wives‘ patriarch acts like he’s the self-appointed master of the world’s social distancing rules, Katie made some valid points about fakery. She wrote, “They are also out for dinner during a huge spike in Covid Omnicron Cases. So how many of you believe all those rules were for the show & fake?!”

Throwing in the kicker, she said, “Kody is only ever seen out with Robyn and none of the other wives. The game this family is playing is beyond tired for viewers.”

Admittedly, the show was filmed a while back. However, the virus never went away. Bear in mind, the show did reveal them all arguing about Thanksgiving, so it wasn’t filmed years and years ago.

Sister Wives fans were quick to get Katie’s point. It looks like they agree that Kody’s playing his fans for fools. One of them commented, “It seems like they have been lying about certain things and I’m not surprised. I can’t stand this couple.”

Another fan pointed out, “Oh my God! So he’s not only drinking but he’s traveling! I wonder if the restaurant has to follow his rules of Covid protocol?!”

What are your thoughts about the photo of Kody and Robyn Brown going out and allegedly drinking alcohol? Sound off in the comments below.