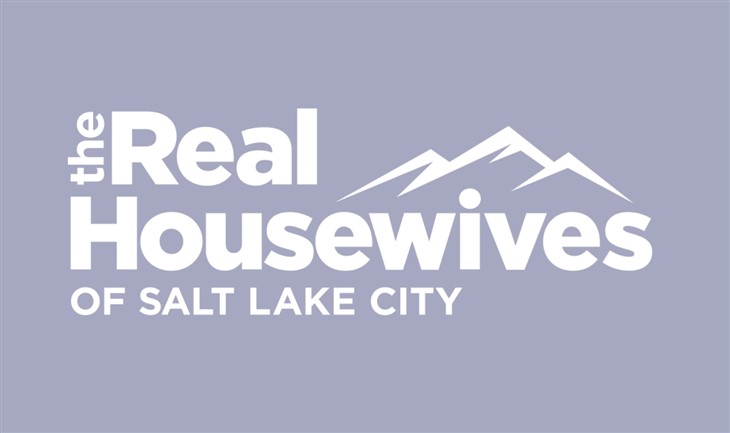 Real Housewives Of Salt Lake City (RHOSLC) fans see that three women of color bring questionable behavior to the Bravo show. Well, fans now start to question the vetting processes that the network uses. Actually, others wonder if they deliberately selected Jennie Nguyen, Mary Cosby, and Jen Shah, because they might turn out controversial.

Jen Shah stirred the drama pot when allegations arose that she engaged in wire fraud and money laundering. Well, the arrest that came last year certainly engaged fans of the show. Of course, it immediately added the maximum amount of shock and horror on social media. Since then, fans saw a mega bust-up between her and costars Lisa Barlow and Meredith Marks.

Next, it was the turn of Mary Cosby, who was accused of running a cult. She won’t be back on the show and didn’t arrive for the RHOSLC reunion. Well, she got slammed for racist comments and her feeble apology. Plus, she and her husband Robert got into trouble when they were charged with allegedly unlawfully providing shelter to a runaway minor. And finally, Jennie Nguyen upset folks with her anti-Black Lives Matter posts on Facebook.

@cicilovesyou on Instagram raised the vetting process. Discussing the fact with diverse friends that three women of color in the season were all questionable in their behavior, made her wonder about Bravo. After all, there must be people of color who live in Salt Lake City who run ethical businesses. Others probably care about the community and fit into the wealth bracket that the show requires.

Actually, the show does vet cast members. But, Cici pointed out, almost anyone can dig up and find out the past of these people on Google. So why can’t the vetting department do the same? Describing it as becoming “icky,” questions arise. Do they vet and select people of color with controversial pasts just for the drama? Or, do they do it to put people of color in a bad light?

Some RHOSLC followers completely agree that vetting these people should not be so difficult. After all, even fans can find the red flags on social media. In fact, Cici raises a very valid question. In the past, Bravo made other questionable decisions on diversity,

RHOSLC fans seem to agree that the original premise of the show which revealed fun vacations, laughter, families, and yes, wealth, was far better than the ugly drama. The general consensus seems to be that it’s not so much about putting down people of color, but about people who can bring the most drama to the show. Unfortunately, that seems to extrapolate into an unfortunate representation of people of color on the show.

One fan wrote, “I’ve said this 1000 times! They purposely seek out these problematic women for a story line but it’s so damaging in the grand scheme of things. Recruit honest, successful women and stop with the fighting every episode.”

What are your thoughts about the vetting that goes on with Bravo? Do you sometimes wonder if they look for maximum drama? Do you wonder if Bravo is actually well aware of the sometimes dodgy aspects of those they select for the show? Sound off your thoughts in the comments below