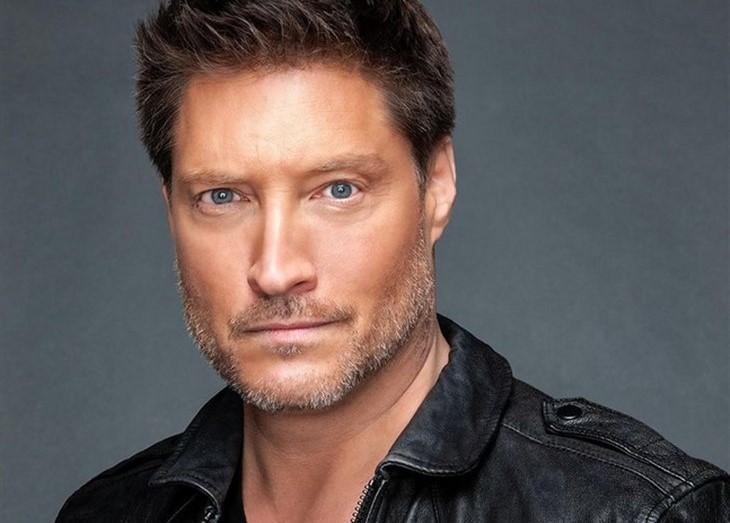 The Bold and the Beautiful spoilers and updates tease that Sean Kanan will reunite with a former co-star, Justin Torkildsen. Both actors will appear in the second season of Studio City.

The Bold And The Beautiful  Spoilers – Sean Kanan, Who Plays Deacon Sharpe On The Soap, Took To Twitter To Share The News.

The actor posted a photo of him and Torkildsen with the caption, “My friendship with @Jtorkildsen997 has lasted decades. Wait until you see him in season two of @studiocity_show coming VERY SOON. He kills it.”

Torkildsen, who played the role of Rick Forrester between 1999 and 2006, landed the role on the Amazon Prime series as Jacob Y. Studio City will return “very soon,” as hinted by Kanan. It’ll feature other daytime favorites including Sarah Joy Brown and Tristan Rogers.

The Bold And The Beautiful Spoilers: Hope Struggles With The Truth About Brooke And Deacon

Steffy Forrester (Jacqueline MacInnes Wood) wants to know what Brooke Forrester (Katherine Kelly Lang) has been up to. Hope Spencer (Annika Noelle) will try to keep Brooke’s Santa story a secret but she might not be able to stop Douglas Forrester (Henry Joseph Samiri) from spilling the beans.

Fans may recall that Douglas saw Brooke kissing Deacon Sharpe (Sean Kanan) who was disguised as Santa. Steffy might catch on that Brooke is hiding something and Douglas knows all about it. She may try to convince the kid to tell her everything and it seems like she’s bound to learn Brooke’s secret.

The Bold And The Beautiful  Spoilers – Major Confrontation Brewing

Steffy may end up confronting Brooke, which could lead to a major argument. She’ll be furious once she finds out about Brooke’s betrayal.

When she learns about the kiss, she may insist once again that her father will be better off with another woman. She’ll do everything she can to make sure that Ridge Forrester (Thorsten Kaye) ends up with Taylor Hayes (Krista Allen).

The Bold and the Beautiful Spoilers: Brooke Makes A Huge Confession To Hope #bb #boldandbeautiful . https://t.co/Pc43Pjf5qF

Things are heating up between Carter Walton (Lawrence Saint-Victor) and Paris Buckingham (Diamond White). But the latter will be shocked when Carter decides that they should slow down.

Paris believes she can go out with anyone since Zende Forrester Dominguez (Delon de Metz) is also on a date with a model. But for Carter, he’ll feel guilty because he knows that Zoe Buckingham (Kiara Barnes) will be upset once she finds out that her sister is going out with her ex-fiance.