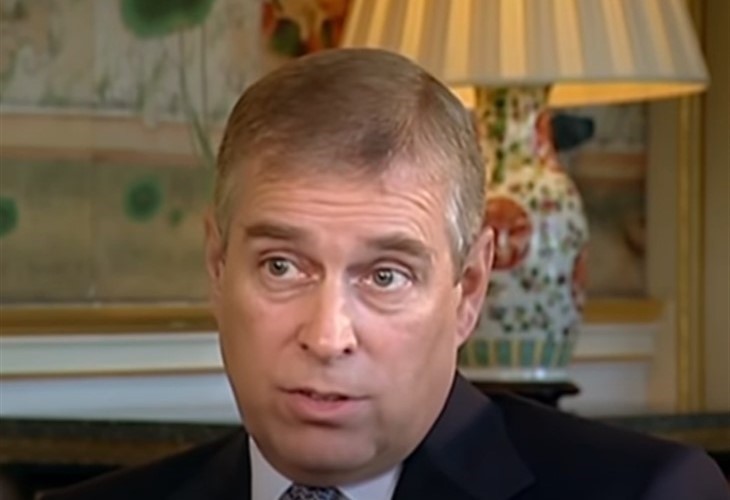 Some people, who previously knew the Duke or have been in contact with him at one point or another, spoke up about their encounters with him, and most of their claims have resurfaced in light of the Duke’s “humiliating” sexual assault lawsuit.

The claims come from maids, close friends, people he’s met once or twice in the street, and royal insiders. Here’s the top five claims that paint Andrew as a brazen self-centered Duke.

According to a recent report by The Sun, Andrew, 61, shocked a pregnant woman with an “inappropriate” address before laughing “like a schoolboy” at his victim.

The resurfaced article was originally published in 2015 and quotes an acquaintance of the Prince, who alleged he’d heard the Duke make “a few unbelievable comments”.

“He made some completely inappropriate comment to someone who was pregnant and had massive boobs,” the close source told New Zealand paper Waikato Times.

“You just think, ‘Oh yikes – schoolboy stuff’. And he would roar with laughter and think it was hilarious, while said victim looked ashen-faced.”

Andrew Laughs At Maid after Hearing Of Her Accident

Royal maid Charlotte Briggs once claimed that the Duke was fond of laughing at people when they’re in pain. She also recalled an unfortunate incident that happened to her when she was a maid at the Palace. She was 22 at the time and Andrew couldn’t have cared less about her “purple leg”.

Andrew’s dog, Bendicks, had been spooked by a vacuum cleaner and had bitten Briggs, who said: “My leg was bleeding and my tights ripped.”

At the end of her shift, she was sent to the Duke’s personal physician for a tetanus jab. She was later to find out that the Duke only laughed when he heard about her injury.

“He wasn’t bothered. Even when I was limping and my leg was purple he never apologised. It’s those little things that tell a lot about people and their character.”

Andrew Tried to Push Meat Loaf In The Water!

RIP Meat Loaf. The famous singer once recounted how he throttled Andrew when they were filming “It’s a Royal Knockout” TV show together back in 1987.

In 2003, Meat Loaf chatted with the Guardian about his appearance on “It’s a Royal Knockout”.

Meat Loaf said: “Fergie wasn’t exactly flirting with me, but she was paying attention to me, and I think Andrew got a little – I could be wrong, I’m just reading into this – I think he got a little jealous.

In 2019, a close friend told The Sun Online that Andrew could possibly have slept with one thousand women and that was what got him the nickname “randy Andy”.

The long-term pal was quoted as saying that Andrew’s travel “all over the world as the UK trade ambassador and for other royal duties has given him access to some beautiful women and he’s taken full advantage.

“He is a red-blooded male and, if you like, he is like a sailor with a girl in every port.”

However, the pal added that it was unlikely Andrew would have slept with minors.

Andrew Obsessed Over Red-Heads And Kept A Wish List

Talk about a weird wish list! Andrew is rumored to have kept a wish list of girls with red hair he wishes to meet and sleep with. A source said that this was the reason he bonded with the sex offender Epstein. Part of Epstein’s services to Andrew involved combing the streets to find young and beautiful girls for the Prince.

“He had an obsession with redheads, and Epstein would have his scouts combing the streets for the most beautiful redheads before they met,” Ian Halperin wrote in his 2020 book “Sex, Lies And Dirty Money By The World’s Powerful Elite”.

Ian also quoted a redhead who said that Andrew “rocked my world in the bedroom.”

Glamorous U.S. swimwear model and actress Angie Everhart, who has red hair, claimed to be on the wish list during an interview. She also described the Prince as “one of my favourite people in the world. I truly love him”.