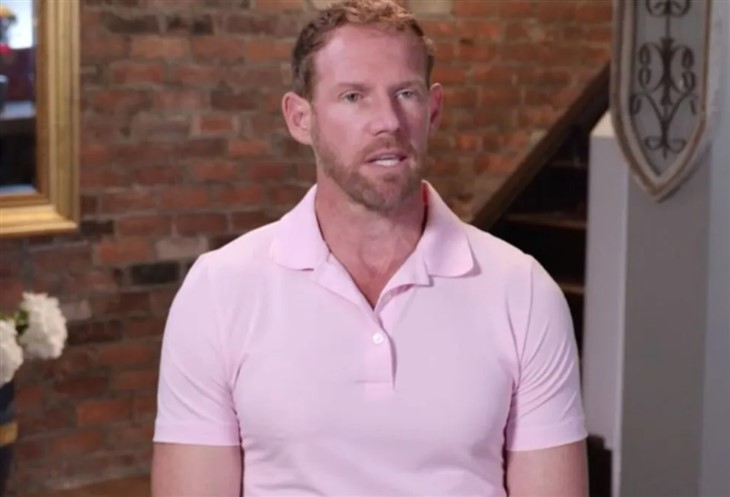 90 Day Fiance: Before The 90 Days Season 5 brings Ben Rathbun and Mahogany Roca. Well, fans think that she’s hanging out a thousand red flags as a catfish. But, Ben can’t seem to see them. However, a lot of fans seem to like him, so in the comments section of a teaser for the show, they gave him some love.

Considering that Ben made a quick dive into monetizing himself on Cameo, a lot of people seem to like him. Obviously, he’s not universally popular, but many people think that he seems like a sweet guy. So, they hate that he might end up as the new David Murphey. David clearly avoided all the red flags from Lana and fans thought he simply made himself look stupid.

90 Day Fiance fans already seem convinced that Ben’s online love, Mahogany Roca is a catfish. She exists, sleuths decided, but she looks nothing like her picture. And, she’s camera shy. Ben, a model and ex-pastor, seems overly keen to meet with her. As he likes what he sees and fans don’t, many of them really feel a bit sorry for him. Actually, he’s been catfished before. After all, anyone can claim to be Christian and milk a guy for cash, then evaporate.

In a teaser for this week’s show, Ben Rathbun went off to catch his flight to meet up with Mahogany. However, at the airport, he received a text. Mahogany said that he should cancel because her dad “doesn’t trust his intentions.” Uh Oh! TLC fans need no more catfish evidence. Recall, both Caesar Mack and David Murphey went through something very similar. Of course, fans hate a catfish storyline, but they don’t want it for Ben.

90 Day Fiance fans saw that Ben feels like Mahogany’s the real deal and he gets unconditional love from her. Although they never met, he thinks he found his soulmate. Actually, just like fans, his parents and friends don’t believe Mahogany’s for real. Ben’s been catfished before, but he can’t seem to see it right now.

90 Day Fiance fans who commented about Ben Rathbun on TLC’s Instagram said some nice things about him. One fan wrote, “He is so cute. Feel bad that someone is scamming him. Probably “mahogany “ is in Africa or South America.”

90 Day Fiancé Star Natalie Is Shocked That Mike Can Be So Callous @soapoperaspy https://t.co/dE1gfR21Fs #TLC #90DayFiance

Another fan penned, “You seem like a very sweet man. I like your style, you dress well, you’re well spoken, you’re handsome. You’re selling yourself short with these women.”