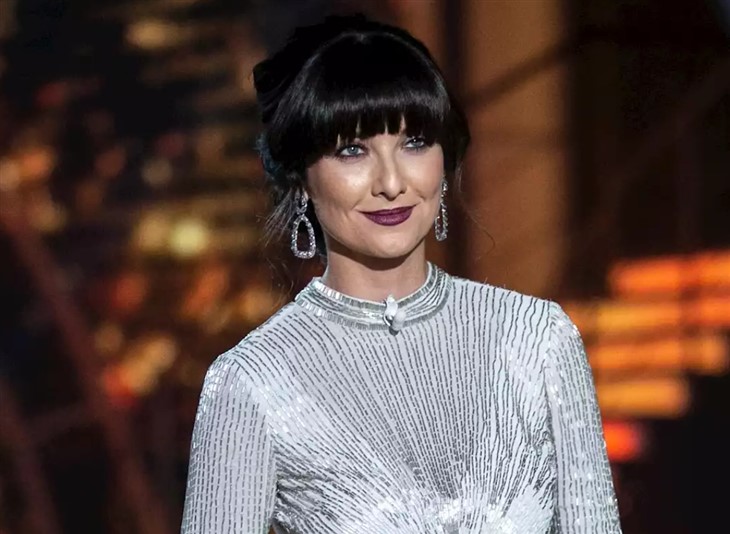 “Dancing With The Stars” show host Jennifer Zamparelli has missed Sunday’s live show after she tested positive for Covid-19.

Just like all the TV shows, “Dancing With The Stars” had its fair share of adjusting its schedule because of the global pandemic. For the first two weeks of the show, the participants’ dance schedules were disturbed because some had to isolate themselves from the virus.

The Islander Matthew McNabb and former RTE newscaster Aengus Mac Grianna were among those who have finished isolating in time for last week’s show. However, the show’s own presenter Jennifer Zamparelli was confirmed by RTE to have tested positive on Saturday, January 22. Although she missed Sunday’s live show, RTE announced she’s scheduled to return to her 2fm radio next week, broadcasting from home.

To fill in her role, former “Dancing With The Stars” 2020 champion and fellow RTÉ 2FM broadcaster Lottie Ryan hosted the night, alongside Westlife star Nicky Byrne.

The 41-year-old host also made an announcement last Saturday on her Instagram story, confirming that she’s infected with Covid. She also expressed her emotions: “To say I’m devastated to be missing a show would be an understatement, but it had to be done.”

She also announced that her pal, Lottie Ryan, will be taking over her role and assured fans “she will be amazing.”

The new host Lottie Ryan said it was “an honor” to be there while sporting the show with a black dress from Australian designer Rachel Gilbert. Although this is the show’s first in its five-year course to have called a replacement for its main presenter, it wasn’t Lottie Ryan’s first time to the ballroom for she won the show in March 2020 with her pro partner Pasquale La Rocca.

The live show last Sunday ended with author Cathy Kelly as the first contestant to get eliminated after she and her professional partner Maurizio Benenato earned 15 points in performing a decent Tango “Call Me” by Blondie.

The participant said she had so much fun and called her experience in the show amazing. “I feel I’ve let him [Maurizio] down because he’s such an amazing teacher,” she said after being eliminated.