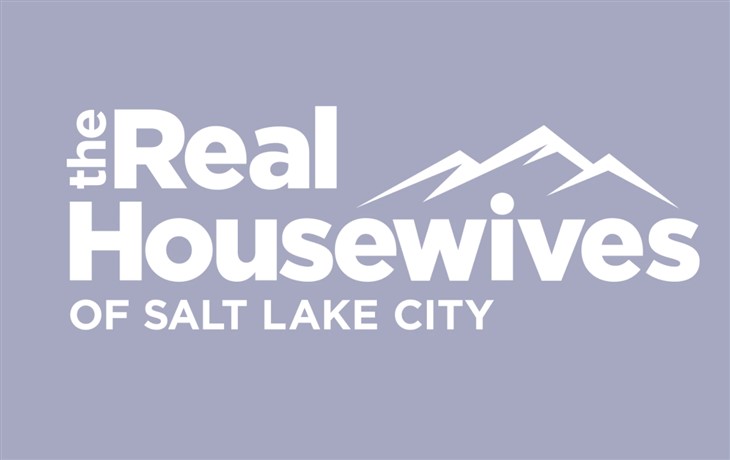 Real Housewives Of Salt Lake City (RHOSLC) started in November 2020 and so far, Bravo boasts only two seasons of the show. The franchise brings a lot of different women from different places and fans naturally gravitate towards their old favorites like Beverly Hills. Well, initial interest in RHOSLC seems to have waned and the ratings dropped.

The cast for the Bravo show in Season 2 included Meredith Marks, Jen Shah, Heather Gay, Mary Cosby, Lisa Barlow, Whitney Rose, and Jennie Nguyen. Well, filming for Season 3 already started when rumors started that Jen Shah was fired. Then, Mary Cosby bailed out on the filming for the Reunion, according to Andy Cohen.

Real Housewives Of Salt Lake City fans also heard that Bravo quickly dumped Jennie Nguyen who was fired. So, it looked like three of the women in the cast was seen off. So, fans wondered if Bravo should sort out their vetting department. Mind you, throwing in his thoughts, Brice Sander, a Real Housewives Correspondent for Entertainment Tonight told fans on Twitter on January 21 that nobody was fired. He mentioned Mary opted out. But since then, he shared that Bravo did fire Jennie.

TV Deets shared on Instagram stories that ratings for RHOSLC dropped. One of the slides suggested a revamp and overhaul for the show. If three people have gone, then that only leaves four of the originals who started Season 2. Apparently, the ratings also dropped for Watch What Happens Live.

The outlet reported that Real Housewives Of Salt Lake City ratings peaked on January 16 when  Episode 17 aired.  You might recall that Jennie Nguyen called out Meredith for mentioning Mary Cosby’s racist remarks. This, in hindsight, seems a bit weird as Jennie later got fired for offensive social media remarks. The episode got 837,000 viewers.

A week later, on January 26, only 694,000 Real Housewives Of Salt Lake City fans watched the show. Sometimes, it seems that too much drama is a big turn-off for Bravo fans. Perhaps a cast revamp or a better vetting system should be considered by the network. What do you think? Sound off in the comments below.

Be sure to catch up on everything happening with the Bravo franchise right now. Come back here often for more Real Housewives Of Salt Lake City spoilers, news, and updates.