General Hospital Comings And Goings: The Spinmeister Returns, Fan Favorite Returns, A New Bodyguard is Back 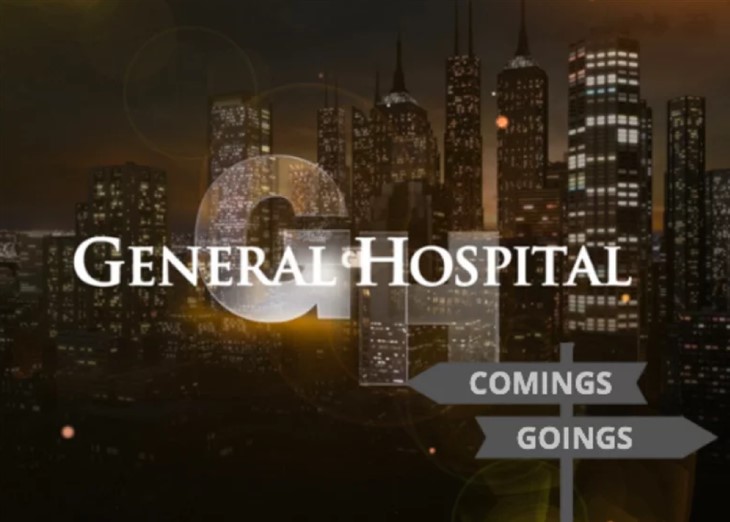 General Hospital (GH) spoilers for the week of January 31, 2022 show that the revolving door in Port Charles, New York is spinning. There is a lot of action taking place on the heels of Luke Spencer’s (Anthony Geary) memorial. In case you haven’t heard, the serious rascal is presumed dead. His ashes were even flung out to sea by Tracy Quartermaine (Jane Elliot) and straight into Scott Baldwin’s(Kin Shriner) eyes—he has to be dead, right?

And so, with the conclusion of the festivities, Holly Gagnier has ended her brief run as Jennifer Smith. The mob boss’s daughter has been portrayed by various actresses through the years including Roseanne Barr. Prior to her most recent appearance, Gagnier appeared as Jennifer in 2015.

Max Decker is playing the role of Johan, Victor Cassadine’s (Charles Shaughnessy) hired muscle. The actor has been in the daytime rodeo before, as Carlos Reyes on All My Children (2002-2004) and brief appearances NBC’s Days of our Lives. You wouldn’t expect a man of Victor’s classiness to get his hands dirty would you? Last week he Johan do his bidding with Valentin CAssadine (James Patrick Stuart) by drugging him and putting him n the back of Victor’s SUV. Uh oh.

On Thursday, February 3, Bradford Anderson returns to town as the Spinmeister, Damian Spinelli. What will he be doing? We hope he checks in on Maximista (Kirsten Storms) and the kiddos, but for now we can tell you that Sam McCall (Kelly Monaco) summons him for his most wise computer skills.

General Hospital Spoilers – The week Of January 31, 2022 Brings An Aunty Back

We love it when Vernee Watson tells it like it is as Curtis Ashford’s fierce Aunty, Stella Henry. Look for Stella to appear on Monday, January 31 when she gets up in Marshall Ashford’s (Robert Gossett) grill. Curtis is too smart for this, but he seems oblivious to the fact that Stella knows more than she is telling about him his long lost pops. Might we finally hear the truth when Stella reads Marshall the riot act?