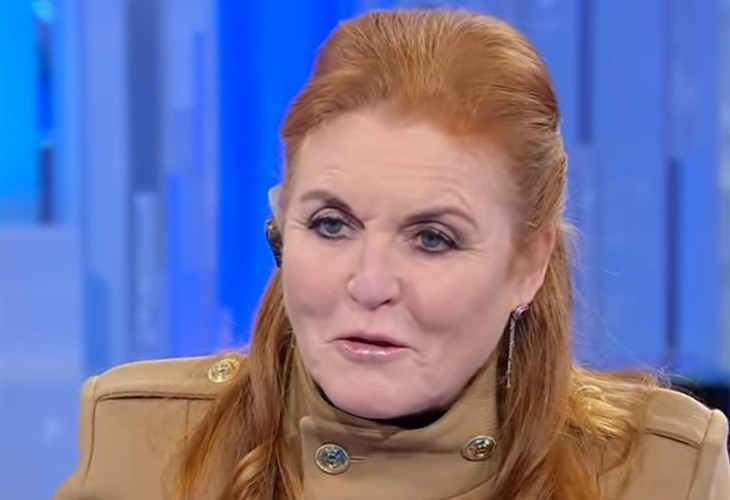 Dancing With The Stars spoilers and updates tease that Sarah Ferguson may be joining this year’s show while her ex, Prince Andrew, faces legal issues. According to insiders, ABC bosses seem to be targeting the Duchess of York as they try to improve the show’s ratings after the recent dip.

A source close to the Duchess said that she welcomes the US offers even though she already turned down offers from the UK’s Strictly Come Dancing. Fergie will receive close to $1 million if she participates in the fall series. Aside from that, insiders say that she’ll be protected from any questions pertaining to the legal case.

“Of course, Sarah would be of great interest given everything that is going on with Prince Andrew,” the insider said.

“ABC will do their best to protect her from getting media questions on that matter,” the source added.

The network’s skilled media and production team has done their best to protect the show’s famous contestants from getting hounded because of family scandals.

Fans know that Fergie’s ex-husband, Prince Andrew demanded a jury trial after getting sued for sexual assault by Virginia Guiffre. The latter alleged that Prince Andrew sexually assaulted her when she was 17 years old.

The royal denies all of the allegations that Guiffre made against him. Prince Andrew, who’s been stripped by the Queen of his royal title, made a promise in public that he will fight the case in court.

He will face the lawsuit as a private citizen, which means he can no longer use his royal privileges. His decision to face a jury may put him on “a collision course with the royal family.”

Dancing With The Stars – ABC Bosses Hunt For Stars

According to a source, the network’s senior executives are looking for “at least one or two major household names that fascinate fans.”

They added that their requests and conversations with agents and potential contestants are underway as senior executives try to find a strong line up for the upcoming season.

They’re plan is to find “an Oscar, Emmy or Grammy-winning star, who will make headlines on and off-screen.”

There’s no confirmation yet regarding the renewal of Dancing With the Stars. But the production team workers are expecting to get renewed for season 31.