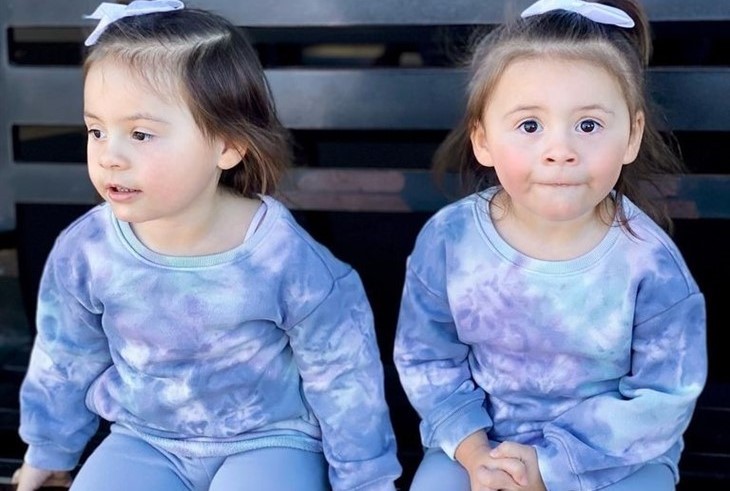 General Hospital’s Ella Hulen, one of the twins who played Donna Corinthos, opposite her sister Emma Hulen recently received a heartbreaking medical diagnosis. What has the little girl’s family recently learned?

General Hospital’s Ella Hulen was admitted to the Pediatric Intensive Care Unit in Diabetic Ketoacidosis last week. The young girl has been diagnosed with Type 1 Diabetes as well. What does this mean for the young star and her family?

Ella’s parents say they are grieving over the diagnosis and what it means for the family. Ella’s life has suddenly changed and everyone has to change with her. Ella’s parents are grateful for both of their daughters and family.

General Hospital Spoilers: Sonny Reveals Plan To Get Carly Back, Ned Begs Him To Reconsider

GH Spoilers – What Is Diabetic Ketoacidosis?

The General Hospital star had what is referred to as DKA or Diabetic Ketoacidosis. “Diabetic ketoacidosis (DKA) is a serious complication of type 1 diabetes and, much less commonly, of type 2 diabetes. DKA happens when your blood sugar is very high and acidic substances called ketones build up to dangerous levels in your body. Ketoacidosis shouldn’t be confused with ketosis, which is harmless.

General Hospital’s Donna Corinthos is the only biological daughter of Sonny Corinthos (Maurice Benard) and Carly Corinthos (Laura Wright). Donna was born with Spinal Bifida and had to have surgery when she was born to close the hole in her back.

Donna was a surprise to her parents but they both love her dearly. Ella and Emma played Donna from September 2019 to April 2020. Donna was Sorased while Sonny was presumed dead. Donna is now old enough to attend school with her sister Avery Corinthos (Ava and Grace Scarola). Donna currently resides with her father at his Corinthos compound.

Ella along with Emma and their family are in our thoughts as they learn to deal with this new reality. Hopefully, Ella can adjust to her insulin well and continue her acting career. Good Luck and well wishes to the entire family.