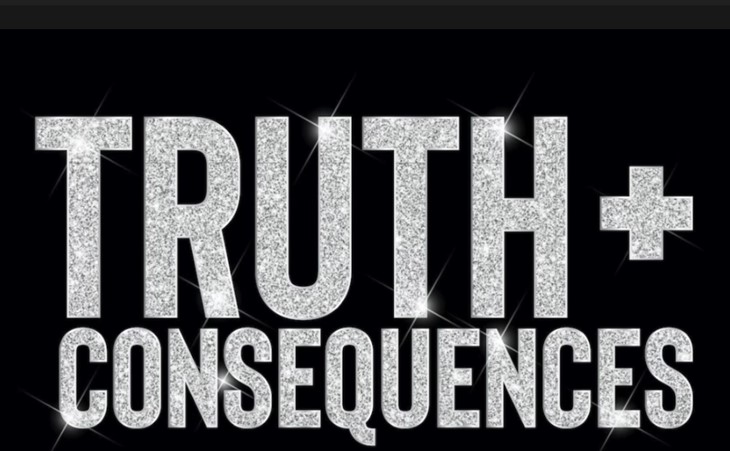 Daytime spoilers reveal that soap fans will soon be feasting on a delicious sudsy stew full of fans faves as celebrity photographer Jim Warren has a new series on YouTube chock full of soap stars. According to Soap Opera Digest, the show consists of five episodes posted on Warren’s YouTube channel.

The series is titled, This Show Sucks: Truth + Consequences and the cast list is a who’s who of daytime royalty: Kin Shriner, Ian Buchanan, Cameron Mathison, Jacklyn Zeman, Alicia Leigh Willis, Sonya Eddy, Haley Pullos, Kristen Alderson and Wally Kurth from General Hospital, Kim Zimmer from Guiding Light, Peter Bergman from The Young and the Restless, Paul Telfer from Days of our Lives, David Fumero from One Life to Live, and many more (including Warren’s real-life pooch, Hoda).

Warren said, “I only asked actors who I thought would want to do it, who I thought for sure they’d agree. But, I was wrong. I did get a few actors who said they were too busy, which was the nicest way possible of saying, ‘Not a chance in hell’ — which I totally respect!”

He adds, “The first person I asked, Ian Buchanan, could not have been more supportive and positive. The second person I mentioned it to was Kin Shriner, who could not have said ‘no’ any faster — let’s just say, he came crawling back!”

This is how Warren described the show: “Imagine, if you will, a soap opera named Truth And Consequences. One of a handful of network soap operas remaining on American Television. The daytime drama, which debuted in 1988, is taped at Television Town, on Stage 22, located on Sunset Blvd. in the heart of Hollywood.”

Daytime Spoilers – Will You Be Watching A YouTube Soap Series?

But wait, there’s more! “Recently, a third party vendor discovered an elaborate, and yet, unsophisticated, secret video system wired throughout the Stage 22 complex. The videophile culprit is unknown, but his or her work has unveiled plenty of insight into the inter-workings of network television production and those who make it. The results are raw and unfiltered.”

Fumero shares scenes with Pullos and said, “Jim told me he had a couple ideas for us, and meeting her was a real pleasure. Haley was nothing but sweetness!” Tell us what you think about this star-studded daytime confection fans!

Be sure to catch up on everything happening with Daytime programming right now. Come back here often for Daytime spoilers, news, and updates.