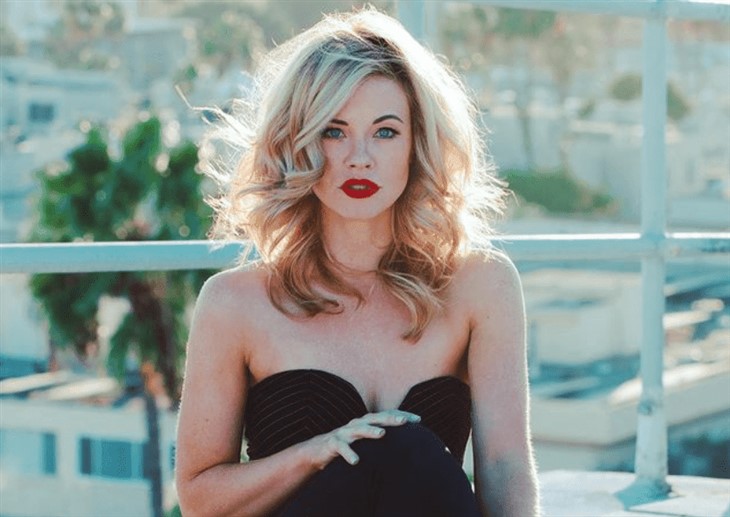 Days of Our Lives spoilers and updates tease that fans who miss Jonas on the daytime drama can catch her on the latest episode of CBS’ FBI: Most Wanted. The actress appears on the February 1 episode.

The show stars Julian McMahon, who’s also a soap vet. The actor may recall him from Another World. The actor is one of the original casts of FBI: Most Wanted. Fans were shocked when he announced that he’ll be leaving the show.

McMahon has been with FBI: Most Wanted for three seasons as Jess LaCroix, the head of the team from the FBI’s Most Wanted Unit. He’s set to shoot his final episode next week and it’s expected to air on March 8. The show will introduce a new character who will take over the unit once LaCroix is gone.

McMahon revealed in a statement to Deadline that he’s leaving the show “in favor of additional creative pursuits.” He’s grateful to Dick Wolf and Peter Jankowski and proud of the work they’ve done together for the show. He’s also thankful for getting the chance to play Jess, whom he considers a good man. He wishes the show and everyone involved “the greatest success in the future.”

Chanel Dupree (Raven Bowens) and Allie Horton (Lindsay Arnold) will meet TR Coates (William Christian) when the latter buys some baked goods at Sweet Bits. Chanel will unintentionally drop some hints that will allow TR to connect the dots and confirm his bio-mom suspicions. He’ll eventually put the pieces together that Lani Price-Grant (Saly Stowers) is his biological daughter.

As for Paulina Price (Jackee Harry), she doesn’t want the truth to come out and she’ll try to convince Lani to leave town and join Eli Grant (Lamon Archey) on his trip to visit Valerie Grant (Vanessa A. Williams). She’ll hope that TR finishes his business with Johnny DiMera (Carson Boatman) and leaves Salem before Lani returns.

But spoilers hint that TR and Lani are bound to talk about her true parentage. She’ll eventually learn that TR is her father and TR will do everything he can to be part of his daughter’s life.