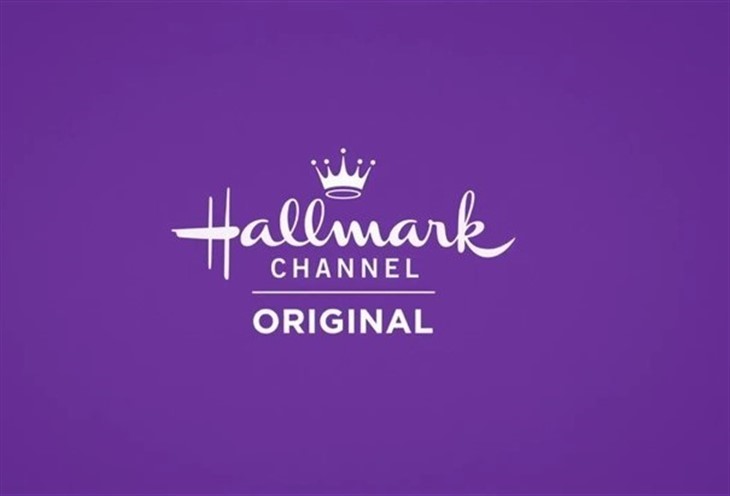 Hallmark Channel spoilers reveal that fans are very excited about the March 2022 lineup that is coming soon. Fans are already very happy to learn that the ninth season of When Calls the Heart is premiering. Of course, this has been big news since the rumors began and now it is finally coming to us!

Hallmark Channel always likes to surprise their fans and they are doing it yet again! One of the newest movies stars ER veterans, Gloria Reuben and Eriq La Salle. It is called A Second Chance at Love and it will be part of the “Spring Into Love programs. This movie airs on March 26 at 8 p.m. EST and also features Alvina August and Jarod Joseph.

A Second Chance at loves it all about Alicia and Arnold. On the surface, it looks like they have a wonderful marriage with no flaws. Arnold does want to have a big family, but Alicia really doesn’t want to. Alicia calls herself “the love doctor”, so instead of facing the problems, she tries to get advice from her parents, who are divorced. The movie follows the stages of their marriages and divorce and fans are going to love it!

When Calls the Heart star, Kevin McGarry stars in Feeling Butterflies. A new movie on Hallmark that will air on March 12 at 8 p.m. EST. This movie is about Emily, who is played by Kayla Wallace, and she owns a business that delivers butterflies to parties. She meets a single dad, played by McGarry and they hit it off really well. The movie is adorable and fans will be left smiling when they watch it.

On Hallmark Movies & Mysteries, Julian Morris and Eloise Mumford star in The Presence of Love. It will air on March 13 at 9 p.m. EST. This movie is about a professor who goes to England to visit a farm that his mother grew up on. He ends up making friends with another man, who now runs the farm.