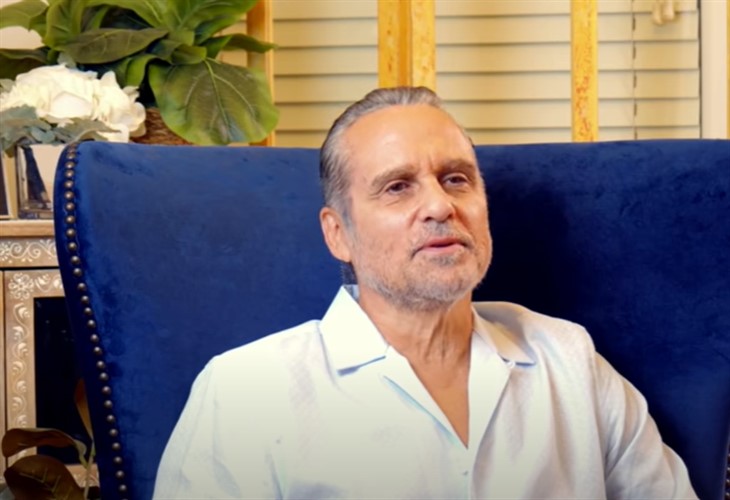 General Hospital spoilers and updates tease that Maurice Benard and Chad Duell didn’t always have the close relationship they have now. The pair opened up about the beginnings of their relationship in the recent episode of Benard’s blog, State of Mind.

Fans may recall that Duell was a recast for the role of Michael Corinthos back in 2010. He took over the role from Drew Garrett, who was very close to Benard during that time.

Benard said that he’s a loyal person. He liked Garrett a lot so he was furious when he found out that Garrett was fired. He didn’t give Duell a warm welcome during the first time they worked together.

One of the show bosses took Benard aside to explain what happened. When she asked him if he wanted to meet the new guy, Benard was reluctant but was willing to if he had to.

“Because I wasn’t a good person. He had to go up and do some scenes in court… I don’t know how he did it, ’cause I wasn’t nice, and I was right in front of him,” he continued.

The actor was willing to admit his faults and acknowledged that his actions at that time reflected the gangster in him.

Benard said that his cold dealing with Duell continued for six months. During the interview, the actor warned Duell not to defend him

Duell shared what it was like during his first day on set with the show’s head writer and executive producer watching his every move. The actor revealed that he sweated through two shirts because she was too nervous. He almost vomited and she had panic attacks.

Fortunately, he managed to pull through. He got the hang of it and even won several Daytime Emmy Award nominations for Outstanding Supporting Actor. He also managed to win Benard and they eventually got close.

As for Benard’s character, Sonny Corinthos will try a grand gesture this coming Valentine’s Day. He’s trying to win Carly Corinthos (Laura Wright) back. Will his effort pay off that time?

Fans may recall that Carly wants some time alone. She’s finally realized that Sonny still feels something for Nina Reeves (Cynthia Watros). She can’t bear to see him struggle to get over her.