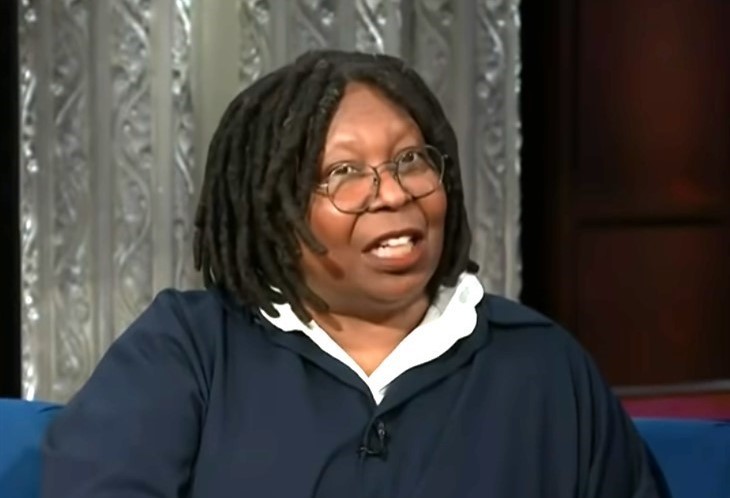 The View suspended Whoopi Goldberg for comments she made about The Holocaust and fans have got plenty to say about it. Many of them want to know why ABC just suspended her for two weeks instead of firing her. Meanwhile, others think there are better ways to deal with the situation. One loyal Whoopi fan suggested on Instagram, “my God, can we please unclutch our pearls and start showing some grace?”

The View – Star Whoopi Goldberg Did Some Controversial Things

Over the years, the actress did some things that upset fans. One of those things involved her taking a Jewish surname years ago. At the time, critics thought that she only did it as so many people of that community had influence in Hollywood. Meanwhile, at the time, “cultural appropriation” wasn’t a term often bandied about. Well, it all came back to roost when Whoopi said that the holocaust is “not about race. It’s about man’s inhumanity to man, that’s what it’s about.”

Years ago, the famous The View personality admitted that she farted on video. That caused a bit of a laugh and a giggle. But, folks don’t sound so forgiving these days. Her latest controversy came when she said on the ABC show, “Let’s be truthful, the Holocaust isn’t about race, it’s not.” Interestingly, a fan of Whoopi’s age said on Instagram that they were taught at school that the “holocaust was man’s inhumanity to man.”

It seems interesting that at least one fan of Without A Crystal Ball‘s Instagram recollected being taught the same thing that Whoopi said. Actually, the NY Sun also talked about it. They noted that Anti-Defamation League used to have a very similar definition of racism on their website. However, ADL recently put up a new one. One fan suggested that rather than suspending her, the show should have an educational segment.

While many folks seem angry about what The View star said, one fan seemed more forgiving. They wrote, “What she said was wrong. But last I checked she is also human. She apologized and is facing a consequence for her action. She didn’t kill anyone. Since when did we all become perfect and completely forget about mistakes, apologies and forgiveness? I don’t …align with a lot of what she has to say, but my God, can we please unclutch our pearls and start showing some grace?”

The View – What Are Your Thoughts?

How do you feel about The View controversy? Should Whoopi Goldberg be forgiven for quoting something that she may have learned at school? And should the ADL cringe and beg for mercy as they also said something similar? Or, should we all stop “clutching our pearls?” Perhaps she should be fired for offending the Jewish people of the world? Sound off your thoughts in the comments below.

Be sure to catch up on everything happening with ABC right now. Come back here often for more spoilers, news, and updates about Whoopi Goldberg on The View.