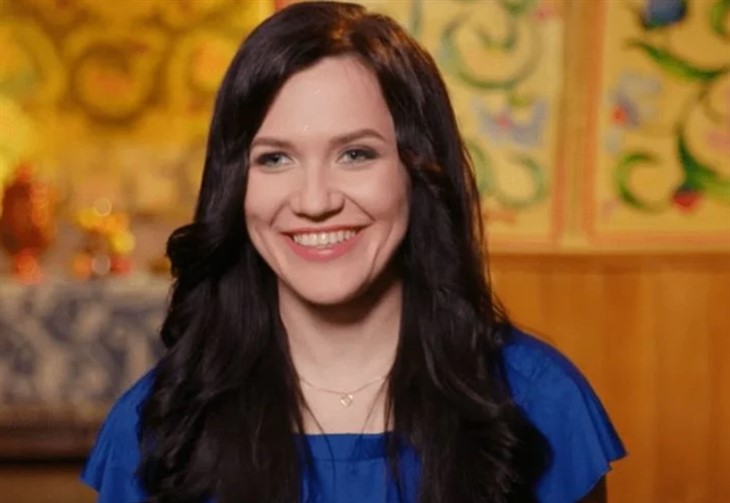 90 Day Fiance fans heard from Jeffrey Paschell well before his court sentencing for kidnapping and domestic assault, that he lost his little boy named Kazhem. He was very small when he passed away and no wrongdoing was found. Ironically, on the day that Geoffrey was told that he will serve 18 years without parole in prison, it was his baby boy’s birthday.

Despite the fact that many TLC fans celebrate Geoffrey’s conviction and subsequent long jail term for 18 years, he has many fans who believe he never committed the crime. Of course, fans know that Varya supports and stands by his surviving sons, his mother, and Geoffrey. That earns her a lot of hate, but she also sees a lot of encouragement from loyal TLC fans.

90 Day Fiance star Varya prepared a nice outfit for Geoffrey to wear in court on February 3. However, just before the trial started, she posted to her Instagram stories saying that they would not allow him to dress nicely. So, he had to wear his striped jail uniform. Initially, after she heard the sentence, she did not say anything on social media. However, she later mention the trial when she celebrated the birthday of the late Kazhem on her own, late at night.

Varya posted a rather sad photo of herself sitting alone with a small birthday cake. In her caption, she said that someone donated the little cake. Then, she sadly related how if he’d lived, he would have turned five years old. Geoffrey has other sons as well, and they miss their dad terribly. It just seems so sad for his family, his fans think.

The 90 Day Fiance star also explained briefly that she and Geoffrey knew the outcome of the court case would be a long sentence. So, they were not surprised. However, she described it as only being able to go upwards from the bottom. And, she thinks that they stand a good chance on appealing the outcome.

In the comments section, 90 Day Fiance fans who love the couple, were quick to respond to the post by Varya Malina. Many of them send in their love for her and appreciation that she stands by Geoffrey. Some TLC fans sent in their prayers for Geoffrey and others felt sad about little Kazhem. Not many trolls turned up, but that’s probably just a matter of time.

Many people are just glad that Varya’s boyfriend ended up in jail. So, watch this space for news about him appealing his sentence. As soon as we hear anything we’ll publish an update.