Who Is Jason Morgan’s Father? 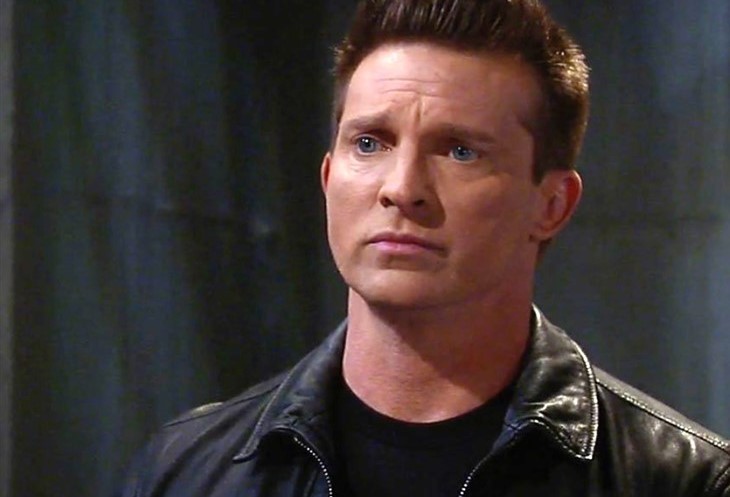 General Hospital’s Jason Morgan (ex-Steve Burton) may have been Sonny Corinthos’ (Maurice Benard) right-hand man. However, who was Jason’s father?

General Hospital’s Jason Morgan was born Jason Quartermaine. Jason was the son of Alan Quartermaine (ex-Stuart Damon) and his mistress Susan Moore (ex- Gail Ramsey). Of course, later it was discovered that Jason had a twin brother, Drew Cain (Cameron Matheson) as well. Jason was adopted by Monica Quartermaine (Leslie Charleston) after his mother was killed. Monica grew to love Jason and became very attached to him.

Jason eventually went to boarding school and returned in 1991. Jason was injured while trying to stop A.J. Quartermaine (ex Sean Kanan) from driving drunk and suffered permanent brain damage. Jason had plans to be a doctor before the accident. Afterward, Jason didn’t like his family’s attempts to control him so he rebelled and went to work for Sonny. Jason was great in his job as a hitman and has run the mob a few times as well.

General Hospital’s Jason’s most memorable pairing was with Sam McCall (Kelly Monaco), Sonny’s ex-girlfriend. Jason and Sam were together for years before splitting up and then getting back together in 2009. Jason and Sam got married in 2011 and their son was born in 2012. Jason was later killed off when Steve chose to leave the show.

Steve returned five years later to resume the role but things never worked out for him and Sam again. Jason has once again been killed off after he started a relationship with Britt Westbourne (Kelly Thiebaud). Jason is unlikely to be recast because that didn’t work well the last time.

Steve left the show in November 2021 after refusing to comply with ABC’s strict covid vaccination mandate. Jason fans would love to have him back on the show but it doesn’t seem like that will happen anytime soon if ever.

Of course, Steve and his family started Burton Nutrition a few years ago and sell nutritional supplements. Steve moved to Tennessee at one time but moved back to L.A. when he came back to G.H. in 2017, Jason is missed by all of his fans, and losing him again after this short amount of time is discouraging.

Are Jason fans doomed to a life without their favorite hitman? Is Drew going to remain Alan’s only living child? Steve has offered to come back to the show if the mandate is ever lifted and Jason fans would love that. Some people simply believe he should give in and get the vaccination and come back to work. Will Jason ever return?