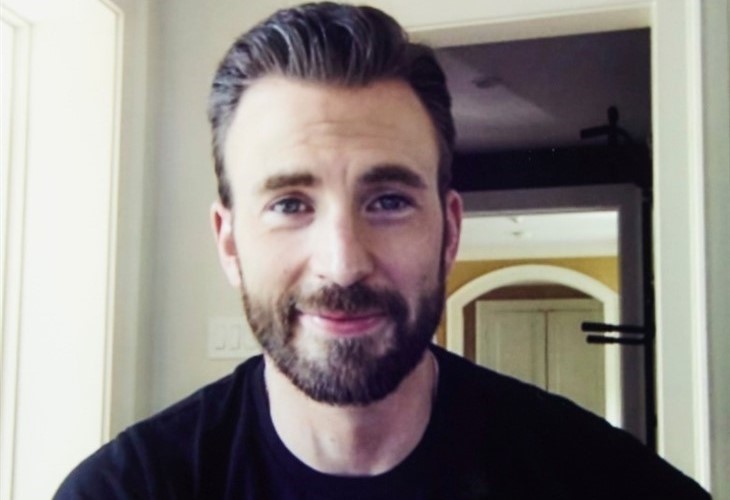 Rumors have been flying about a romance between Captain America actor Chris Evans and Netflix star Alba Baptista.

Warrior Nun actress Alba Baptista is the latest in a line of celebs that Chris Evans who is best known for playing Captain America in the MCU has been linked with throughout his career.

The 40-year-old actor – who has been rumored to date Jessica Biel, Minka Kelly, Dianna Agron and Jenny Slate, Eiza Gonzalez, Lily James, Selena Gomez and Aly Raisman – sparked speculation that he was dating the Portuguese actress, after fans believe they’ve spotted proof of their relationship on social media.

It’s been reported that Evans followed the 24-year-old actress on Instagram back in 2020, with Baptista following him back in June last year. Baptista is even following his brother Scott Evans, 38.

Suspicions Arose Over A Instagram Video Shared By Chris Evans

Rumors of a relationship began after Evans posted a video on his Instagram story for an eighth grade class at the Jewish Foundation School. He appeared to be filming at a hotel room in Portugal – which has prompted speculation he was visiting the actress in her home country.

The video shows the Marvel actor filming a message for pupils, wearing a blue jumper and a gold necklace. From the background of the video, people believe that he was staying at the Four Seasons hotel in Lisbon, which led to the suspicion that he was visiting Baptista.

The Daily Mail also reported that the actress spent New Year’s Eve in Los Angeles, with speculations that photos from her trip may have been taken in Evans’ backyard. There was another rumor that the pair may have met in Europe while she was filming Warrior Nun and he was filming The Grey Man, though none of the production locations overlapped.

Neither party have confirmed or denied the rumors about their relationship. Keep checking Hollywood Hiccups for more Chris Evans news and updates.