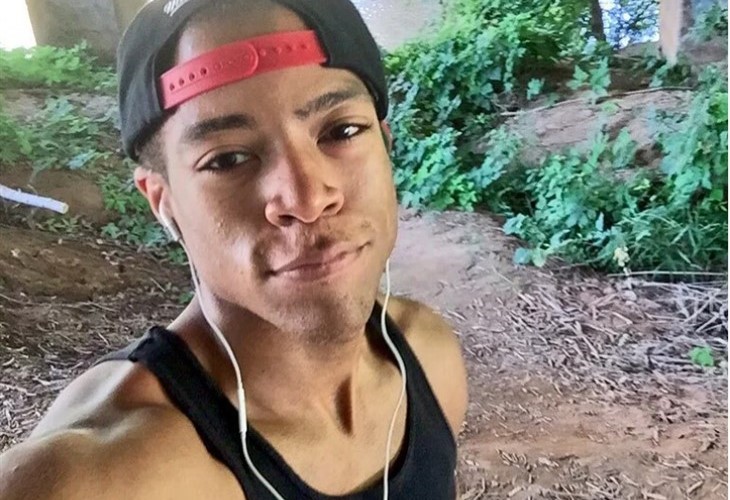 The Walking Dead (TWD) fans met Moses J. Moseley as a Zombie on the famous TV series. Meanwhile, others knew him from Hunger Games. More recently, he acted in Cadillac Respect. Well, the news emerged at the end of January, that he was found dead and authorities suspect suicide. However, some people question that as he seemed to be in a good frame of mind.

People saw plenty of people die in TWD, but it’s a real shock when it happens in real life. So, many people mourn the passing of the 31-year-old actor. Did you know that he started out with a big disadvantage? At the age of 16, he weighed 300lbs and worked hard to lose half of that. Well, he really never looked back, and at one stage, he declared 2021 as his best year ever.

The Walking Dead alum acted as Chris Ayers in a movie where he portrayed a man who died.   Actually, that seems rather dark, as he was found dead not long afterward. Initially, news emerged that his family reported him missing. Later, he was found dead, and authorities suspected suicide by gunshot.

However, his sister believes he ended up kidnapped and murdered. That came because he missed an important appointment days before his death. Apparently, authorities investigate the death. But, people seem baffled by the suspected self-inflicted death.

The Sun reported that after the death of Moses J. Moseley,“director Christopher Michale Dailey expressed his shock in a statement.” He said that Moses was actually very “motivated.” Plus, he checked out his recent “social media posts.” Notably, they sounded upbeat, Christopher added, “you can see where his goals were headed so suicide would be my last thought.”

Well, The Walking Dead alum posted about 2021 and 2022 at New Year. Back then, he wrote, “I just want to say thank you to The Most High and everyone who helped make this year the most successful year of my life.” Talking about the future, he added, “I know 2022 is going to be even better.”

Nothing really gave anyone the idea that The Walking Dead alum might suffer from poor mental health. Mind you, perhaps one mention hinted at it. According to the outlet, he donated his Cameo income to “mental health charities.”

Many people who worked with Moses J. Moseley expressed their sorrow at his passing. However, so far, nobody claimed that he discussed any depressed state of mind.

Be sure to catch up on everything happening with the TWD franchise right now. Come back here often for more The Walking Dead spoilers, news, and updates.