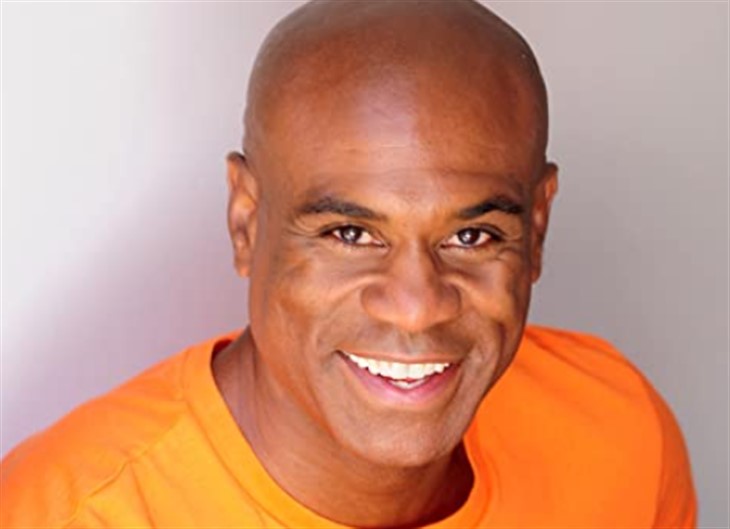 General Hospital spoilers and updates tease that Leroy Edwards III is joining the cast of General Hospital. The actor will take on the role of a WSB agent and is set to appear on the show this coming week.

Nina Reeves (Cynthia Watros) will try to find ways to help Sonny Corinthos (Maurice Benard). She knows that he is struggling but seems to come to terms that he no longer wants to have a future with her.

General Hospital (GH) Spoilers: Who Should Britt Westbourne Hook Up With Next, The Answer Will Surprise You!

Sonny will continue to get used to his meds again but in the meantime, his chemical imbalance will remain an issue. He’s acting impulsively at the moment and won’t have the willpower to resist his attraction to Nina as of the moment.

They’ll end up hitting the sheets but their steamy romance will be interrupted when Carly finds them in bed together. Carly will be furious, especially at Nina. Sonny will try to calm both women down but he’ll eventually get a taste of Carly’s anger.

Carly went to The Haunted Star, with the desire to give Sonny a chance. But after seeing them both in bed, Carly may throw their marriage out the window once and for all. Will this be the end of “Carlson”?

Maxie Jones (Kristen Storms) will get a call from Brook Lynn Quartermaine (Amanda Setton), informing her that Peter August (Wes Ramsey) stole the baby. Maxie turns to Austin Gatlin Holt (Roger Howarth) for comfort before she’s forced to make an important decision. Peter will place Maxie in a tight spot and force her to follow his rules from now on.

As for Harrison Chase (Josh Swickard), he’ll do everything he can to help Brook Lynn, who’ll be worried about “Bailey Quartermaine” aka Louise August (London and Jett Prinzo-Berendt).

Charlotte Cassadine (Amelie McLain) will continue to worry about her father’s disappearance. Fans know that Valentin Cassadine (James Patrick Stuart) was drugged and placed in a trunk. Upcoming scenes will give viewers a hint as to what has happened to Valentine.