The Young And The Restless Spoilers: Whose Saint Valentine’s Day Is Shakiest In Genoa City – Jack, Victoria, Noah, Or Abby? 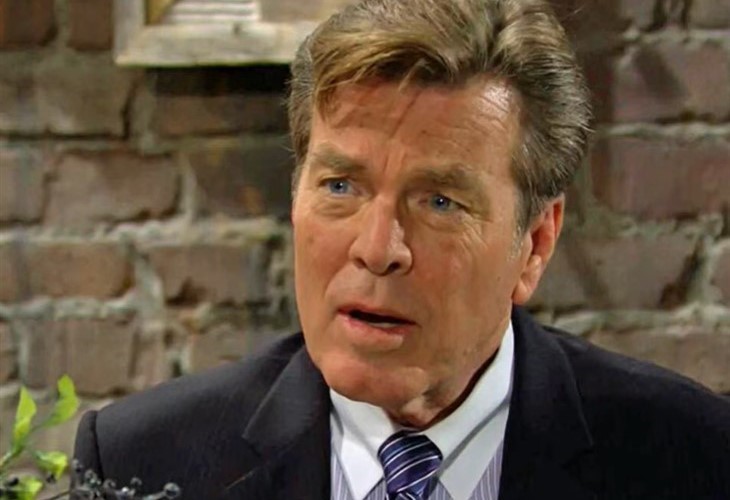 The Young and the Restless spoilers document that many characters are in love as Saint Valentine’s Day approaches. But some residents of Genoa City, Wisconsin, project to having vastly better experiences than others.

Noah Newman (Rory Gibson) remains mired in a funk. He never got over Tessa Porter (Cait Fairbanks) and let her know that recently

The Young And The Restless Spoilers: Victor’s Serious Questions For Ashland

Abby Newman Abbott Chancellor (Melissa Ordway) loves her husband but feels he is still on the edge.

Jack recognizes that he is far from those jet-setting playboy days in the 1980s. He is a mature man, who wants to live a smooth life that might include romance. But he has no energy for drama.

Phyllis is set to jet to Milan, Italy. So, Jack’s awkward, potential attempt to reconnect with Red may have to wait for a bit.

The likelihood that Jack and Phyllis will realize a hopeful revival or even agree to what would be the first date by Saint Valentine’s Day is remote but not impossible.

Victoria loves her husband. But the newlyweds are not positioned to celebrate their first love holiday because of a pending mega reveal.

Michael Baldwin (Christian Le Blanc) was sent to Peru on a fact-finding expedition. Victor Newman (Eric Braeden) does not care that his re-hired attorney might miss the big day with Lauren Fenmore Baldwin (Tracey Bregman). The intent is to prove the theory that Ashland Locke (Richard Burgi) is a liar.

Teasers indicate that a significant part of Ashland’s health story will be exposed as fraudulent. That does not trend toward a carefree celebration on February 14.

Noah can not get over Tessa. She recognizes that his heart remains wounded. Noah’s return from Europe has revealed trouble, which also impacts his sister, Mariah Copeland (Camryn Grimes).

As for Abby, she is still struggling as the Chancellor family escapades continue. Chance Chancellor (Conner Floyd) is home, but he is not the same man who left a year ago, just before 2021s Saint Valentine’s Day celebration.

Paternity news about their son, Dominic Newman Abbott Winters Chancellor (Rainn and River Ware), will inject another major stressor into this embattled couple’s relationship. The swirling events will overshadow the day that is meant for love on Y&R.