The Young And The Restless Spoilers: Jack Clears His Head – Destiny With Phyllis Desired 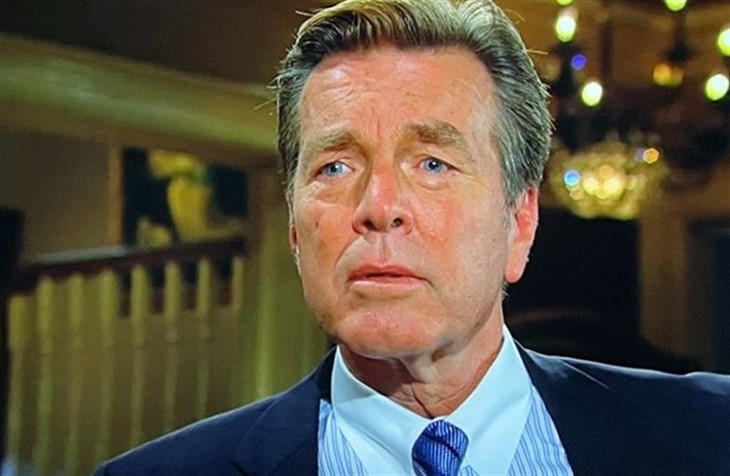 The Young and the Restless spoilers document that Jack Abbott (Peter Bergman) is out of sorts. He wants to try again with Phyllis Summers (Michelle Stafford) but did not stop her from going to Milan, Italy.

For all Jack knows, Phyllis will be persuaded into accepting the marketing position her daughter, Summer Newman Abbott (Hunter King), offered. Teasers indicate that Phyllis will not be leaving Genoa City, Wisconsin. But does that mean she and Jack are destined to reunite?

Phyllis and Nick Newman (Joshua Morrow) were most recently written back together, with the implication that maturity would prevent a sharp break. But Nick repeated his pattern of obsessing over family angst, which led to a major blowout.

The Young And The Restless Spoilers: Chelsea’s Naughty Dream, Sizzling Passion Ahead?

Phyllis sensed Nick’s restless feeling. The adjective restless is, of course, part of this soap’s famous title. The word is also referenced by characters, generally for specific reasons.

In this instance, Phyllis knew that Nick was drifting away from her. She felt powerless to prevent the end of what had been a mutually appreciated revival.

Hardcore fans were right in thinking that the decision to send Phyllis and Nick in different directions did not play out smoothly in the plot. The conflict that played out at Victoria Newman Locke’s (Amelia Heinle) wedding, along with Jack’s earlier love reveal, indicated the end was about to arrive and then did.

Y&R Spoilers – Jack Abbott Has Every Reason To Fight

Phyllis can have her pick of men. So, if Jack waits too long, some other former love or a new one will come along. Teased talks with Phyllis’ friends, Amanda Sinclair (Mishael Morgan) and Lauren Fenmore Baldwin (Tracey Bregman) should provide Jack with a clearer outlook.

Yes, Phyllis will always love Jack. Their past marriages confirm that she is willing to commit to him. But history is no guarantee of a renewed match.

Jack should prepare to restate his feelings, take a chance on love again, and then go for it. He has lived too long and not loved enough in recent years to miss this opportunity with his arguably greatest soul mate match.

While she is in Milan, Phyllis needs to get out of her head too. She needs to follow her gut instinct, which will serve as a responsible guide.

Now is not the time to be shy or reticent in sharing her feelings with Jack, who is teased to catch up with her soon. Opportunities could be lost if she does, which could renew interest in Milan as her next home. But Y&R fans are not anticipating that outcome.