Dancing With The Stars (DWTS) News: Derek Hough’s Las Vegas Residency Is Back On! 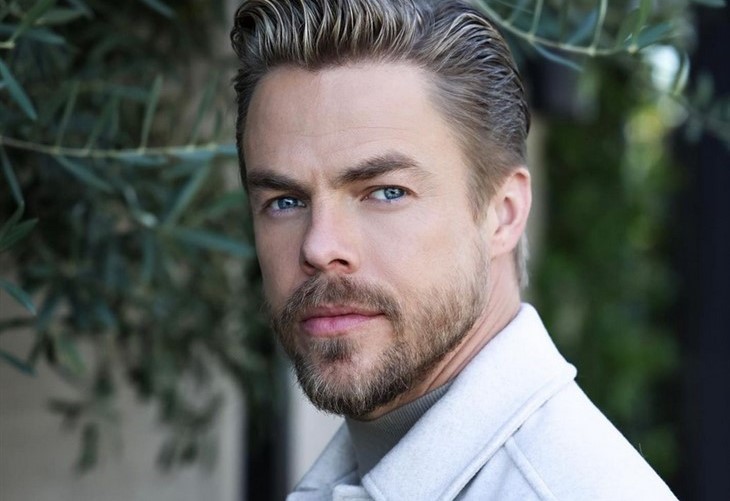 Dancing With the Stars (DWTS) news reveals that show judge and former pro dancer Derek Hough has just announced some exciting new for his fans. He has returned to the desert oasis and his Las Vegas residency, with performances scheduled to run from May to September 2022.

Dancing With The Stars News – Derek Hough Is Back In Vegas

The show is called, “Derek Hough: No Limit,” and takes place at the Venetian Resort. The show’s original sold out run was scheduled from Sept. 22 – Nov. 21, 2021. In the end Derek had to reschedule his last five November dates due to him contracting COVID-19 and he eventually performed those shows from Dec. 15 – Dec. 19.

Fans who are lucky enough to catch his show are treated to his signature high octane personality and performance. Derek is the all time Dancing With The Stars champ, with six mirror ball trophies under his belt. He is an Emmy Award winning choreographer, a talented singer, an accomplished actor, and even a best-selling author. Is there anything this amazing man can’t do?

Derek’s 90-minute show features his exceptional dance technique that spans all genres. In his routine he switches effortlessly from ballroom to tap to salsa to hip hop, and many other genres. Fans are treated to a live band which accompanies his lightning quick moves with the sounds of big band, rock-and-roll and more. Along the way Derek is joined by an energetic corps of pro dancers.

When we said Derek does it all, we meant it! In addition to dancing he also sings and plays guitar on stage. Derek’s longtime girlfriend Hayley Erbert also has a part in the show.

Dancing With the Stars News – Derek Hough Is An Extraordinary Talent

Derek announced the exciting news on Insta, including a poster of himself in three different poses from the show. The caption reads: “WE’RE BACK BABY! After last years incredible success we’ve decided to keep this Party going in LAS VEGAS !!!” Performances will resume at the Venetian beginning in May and running through September.”

Derek added, “I can’t wait to get back in there and put on an amazing show for you all. Here we go!!!” Tickets to see the man who has “No Limits” go on sale this Friday.