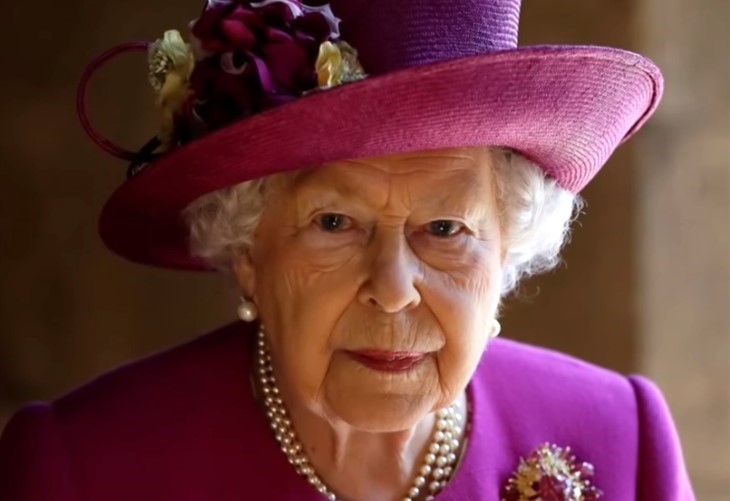 On Wednesday, news broke that Prince Andrew has decided to settle his accuser Virginia Giuffre, 38, out of court. Though the amount he’s expected to pay the now-mom-of-three is undisclosed, sources have quoted it to be around £12 million. This is money that he won’t be able to shell out without a little help from his mother Queen Elizabeth, per a report published by the Daily Telegraph.

Her Majesty helped fund Andrew’s legal fees in the run up to the settlement, and following yesterday’s agreement, reportedly helped pay the settlement amount.

According to royal expert Adam Helliker, it’s inevitable that the Queen will cover the cost because Andrew “doesn’t have any income”.

Adam Helliker added that it’s likely the public might take offence at the 95-year-old Queen for footing her “shameful” son’s bills. The negotiations were said to have lasted for 72 hours, with sources saying that Andrew caved in to avoid the civil lawsuit from overshadowing the Queen’s Jubilee celebrations.

The megabucks deal happened just weeks before he was due to be quizzed by the law court under oath.

This is coming after Andrew’s daughter Princess Eugenie was spotted enjoying a Super Bowl game with her cousin Harry in America.

Buckingham Palace and Andrew’s spokesperson have declined to comment on how the sum was paid to Giuffre and her legal team.

An agreed statement between the parties read: “Virginia Giuffre and Prince Andrew have reached an out of court settlement.

“The parties will file a stipulated dismissal upon Ms. Giuffre’s receipt of the settlement (the sum of which is not being disclosed).

“Prince Andrew has never intended to malign Ms. Giuffre’s character, and he accepts that she has suffered both as an established victim of abuse and as a result of unfair public attacks. It is known that Jeffrey Epstein trafficked countless girls over many years.