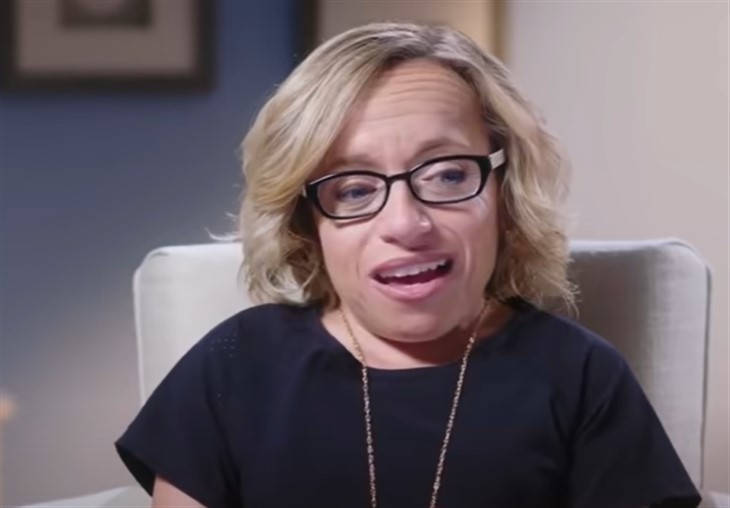 The Little Couple family last appeared on TLC in 2019, and fans always hope that when Dr. Jen Arnold makes an announcement she will say a new season comes along. Well, she promised some big changes, and that turned out to be their move to Boston. Now, she went live again and talked about more big changes, but it wasn’t about the show either. Instead, she talked about divorce and separation.

The last time TLC fans heard from Dr. Jen Arnold, she and the kids confirmed that were “Boston-Bound.” So, they only very recently moved from Florida. In Boston, she will work in the same field of medicine as in St. Peterburg. However, she also takes on a post at Harvard, which seems like a big honor. However, right now, the family’s in New York.

The Little Couple star told her fans in a message on Instagram about the reasons why they visit New York amidst all the stress of relocation. While the kids and their mom sounded happy about the move, it must be a worrying time. That’s because something unexpected came up and Jen had to get to New York.

Sometimes it’s not possible to trace where rumors start. However, with the show taking such a  long hiatus and Jen moving to Boston, someone thought it might mean their marriage is on the rocks. Well, she took to her Instagram on February 17 and binned the rumors. Although she talked about their stay in New York, she addressed the rumors first.

The Little Couple star admitted that she heard rumors about her and Bill Klein getting a divorce. However, she assured fans that they are together and still very happy. Once again, she shied away from talking about a new season of the show. Instead, she explained that they visit New York because of her needing a new replacement hip. Apparently, the old one finally wore out.

The Little Couple might have been away from the show for a long time, but Jen always updates her fans. So, a lot of people commented. Most of them hoped that Jen recovers quickly. Then, others asked when the show returns. Meanwhile, hardly anyone discussed the divorce rumors. Perhaps they never took them that seriously. It’s not a widely known rumor and probably arose on social media when someone tossed it out there as a reason for the lack of a new season.

What do you think of people suggesting that Bill Klein and Dr, Jen Arnold separated and went ahead with a divorce? Sound off in the comments below.

Be sure to catch up on everything happening with the TLC cast right now. Come back here often for more The Little Couple spoilers, news, and updates.