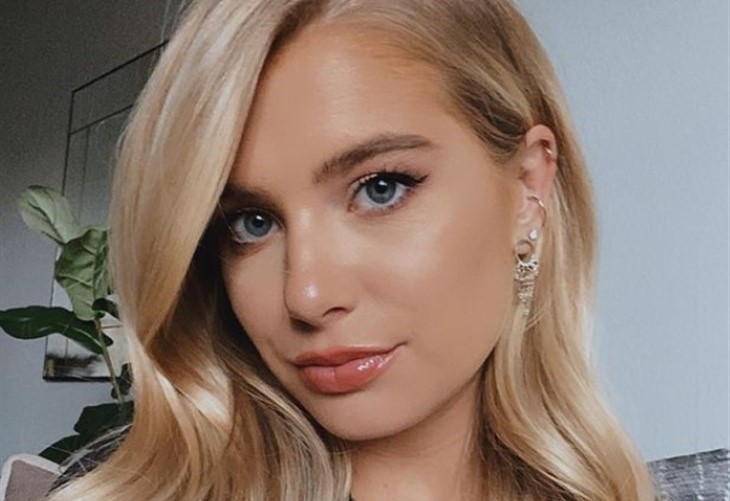 The Bachelor currently airs Season 16 with Clayton Echard. However, it’s Demi Burnett who’s catching the interest of fans and colleagues right now. In fact, a lot of them reach out in support after the latest announcement that she posted up on Instagram. Certainly, it seems like the first bisexual in the franchise is held in high regard.

The Bachelor Spoilers – Demi Burnett Was On Colton Underwood’s Season

Demi and Colton Underwood didn’t click. Well, she went on and fans saw her in Bachelor In Paradise. Some people fade away after their seasons and marry or move on from reality TV. But, Demi still has a lot of fans who love her. Actually, most of the cast members seem to also form close bonds even though they might appear in different seasons. So, it’s no surprise that her colleagues support her now.

Dancing With The Stars: Pro Dancer Derek On A Roll – Lands TV Special

The Bachelor fans saw on February 20, that Demi posted a trigger warning caption on Instagram. Well, usually that sort of thing suggests domestic violence or addictions. However, nothing like that happened to Demi. Still, her news is bitter-sweet as it reveals her difficulties in life, while also helping her to deal with the situation.

In her post on the weekend, Demi wrote a long caption. She said, “I did a psychological evaluation and I’m autistic.” Then, she talked about how there’s a big “stigma when it comes to autism.” So, she asked fans to open their minds and be a little bit “accepting.” Additionally, she shared some memes about autistic traits and how to help those with the diagnosis.

Promising to share more about her journey to diagnosis, The Bachelor star also said, “all I want is to have a better quality of life ❤️.” Instead of wallowing in self-pity, Demi said that she wants to “make sure anyone who is/was feeling like me can know you really aren’t alone.” Finally, she said, “It can get better! And most importantly it isn’t your fault ❤️.”

The Bachelor Spoilers – Fans And Colleagues Support The ABC Star

The Bachelor fans and members of the cast sent in loads of support to Demi. Cassie Randolf penned, “Love u ❤️ how open and candid you are is so inspiring ❤️❤️❤️.” Other influencers also sent in similar thoughts. Actually, a lot of people described their admiration and how much Demi inspires them.

Not to be left out, fans also cheered her openness. One of them wrote, “Congratulations on being one step closer to the true you! My sister just went through this! ❤️” Many more comments followed like this one: “I needed this. My daughter was just diagnosed with autism and its been difficult with trying to understand it and make sure we are doing the right thing.”