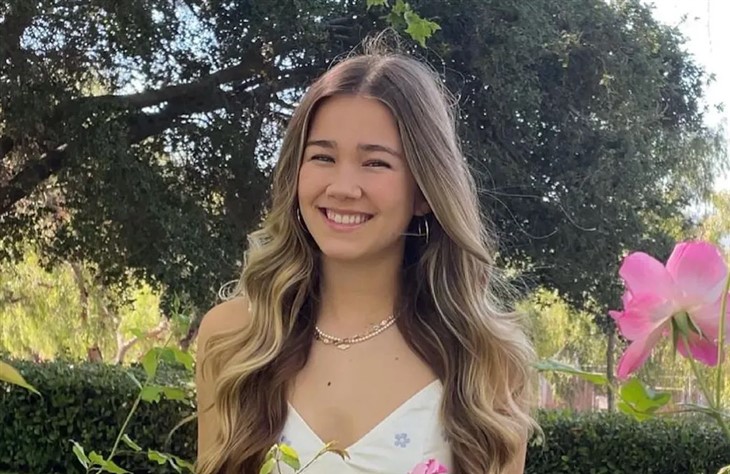 General Hospital (GH) spoilers reveal that alum Brooklyn Rae Silzer (Emma Scorpio-Drake) captured fans’ hearts as they watched her grow up before their eyes on the ABC soap. Silzer debuted on the ABC soap in 2011 when she was 5 years old. She hasn’t been on in a while, so perhaps she might make an appearance at the next Nurses Ball?

In the meantime she has kept fans updated on her socials and she recently posted a sensational photo with some terrific news. Keep reading to find out what major milestone the GH alum recently reached.

Silzer is now the proud owner of her own car. She posted a pic of the car on her Instagram story with the caption: “woot! woot!! 🤍🤍🤍 so grateful!!!”

Is Silzer’s character Emma driving too, albeit offscreen in San Francisco where she is living with her parents Patrick Drake (Jason Thompson, Billy, The Young and the Restless) and Robin Scorpio Drake (Kimberly McCullough)?

Emma was a part of the younger set, and spent time interacting with Spencer Cassadine (Nicholas Chavez) who is still on the canvas. The teen scene has expanded to include Trina Robinson (Sydney Mikayla) who Spencer has taken a liking to. This is not good news for his actual girlfriend Esme Prince (Avery Pohl).

Avery has shown herself to be a vixen and everyone is on to her, but it hasn’t stopped her from committing mischief. Her next exploit will be to share a video she took of Josslyn Jacks (Eden McCoy) and Cam Webber (William Lipton) having sex.

Esme was enraged when she found out that Spencer gave Trina a Valentine’s Day present and didn’t bother to tell her—she found out from Joss who rubbed her nose in it, in front of a horrified Trina. Joss’ gleefully witchy performance was reminiscent of the time her mom Carly Corinthos (Laura Wright) wickedly dressed down Nina Reeves (Cynthia Watros), which led to the latter keeping Sonny Corinthos’ (Maurice Benard) location a secret. And we all know how that turned out. Joss is just like her mom and now she, too, is about to find out what payback feels like. Now more than ever the show could use Emma’s sweetness to balance out the mean girl vibe in Port Chuck!