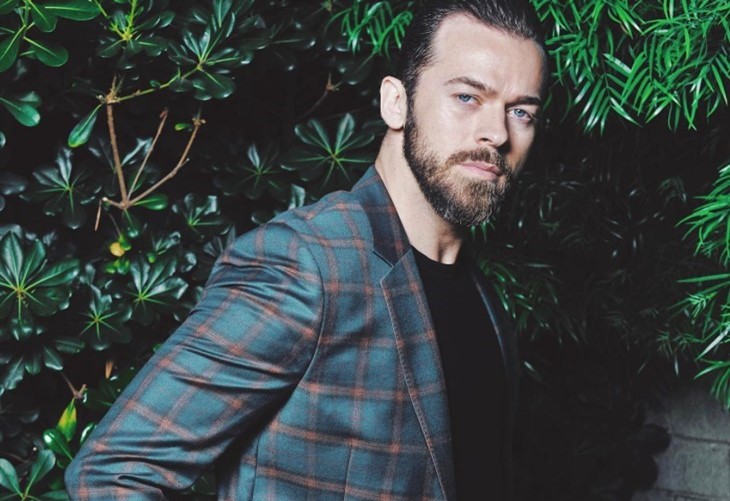 Dancing With the Stars (DWTS) news shows that pro dancer Artem Chigvintsev announced on Jan. 20 that he was taking a break from the ABC show tour and now we have good news to report: he is back and well.

In January Chigvintsev made the announcement that he needed to take time away from the tour, “due to some unexpected health issues.” At a later date he shared that he was suffering from pneumonia.

At the time Chigvintsev said in a post on his Instagram Story, “Hi everyone, just wanted to give you a little update on my wellbeing. So, I had another X-ray done yesterday, and it came back still positive for pneumonia, so I just got another set of antibiotics. This is, of course, number two.”

“Hopefully, this one will do the magic, will do the trick, to kick out the pneumonia out of my lungs. So that’s where I’m at. I hope everyone is staying safe and healthy.”

Dancing With the Stars News – Artem Chigvintsev Had Pneumonia

His fiancée Nikki Bella Last gave an update on his health a few days ago saying that the handsome and talented dancer is, “feeling great.”

Bella told People, “He just got word from his doctor yesterday. His scans came back and he’s cleared. His lungs are officially cleared. We’re so happy because his last scan they weren’t seeing a lot of hope. They were talking about him being on an inhaler the rest of his life and all these different things.”

Erin Andrews Wants To Return As Host In ‘Dancing With the Stars’ https://t.co/X65bADnMy2 pic.twitter.com/BHXKMypKNh

Dancing With the Stars News – Artem Chigvintsev Is Now Recovered

Bella is a judge for America’s Got Talent: Extreme and she went on to say that, “He’s feeling great. He’s itching to go back and dance.”