The Young And The Restless’ Spoilers: Victor Outplayed – Michael’s Source Working For Ashland? 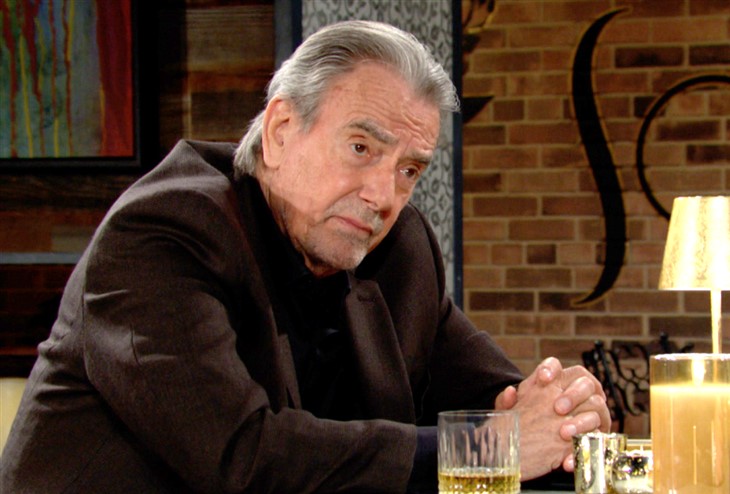 The visit to the clinic in Peru that Ashland took was an apparent setup. Victoria Newman Locke (Amelia Heinle) accompanied her husband on that trip and was seemingly duped or prevented from knowing the truth.

But what if the doctor Michael spoke with is working for Ashland as part of a setup?

The Young And The Restless Spoilers – Society Phone Call and Instructions

Viewers saw and heard Ashland during a phone conversation with an unknown individual during Michael’s trip to Peru. Ashland told whoever was on the other digital end of that call to keep the plan in order.

Fans appeared to learn at the time that Ashland was doing something nefarious. He had power over someone, possibly the doctor Michael later spoke with and recorded in Peru.

Considering the above and Ashland’s Lockeness Monster reputation, it is not hard to believe he is a few moves ahead of Michael. So, he would be ahead of Victor as well. It is possible that whatever the doctor told Michael is part of Ashland’s plan.

Ashland formed a friendship of convenience with Nate Hastings (Sean Dominic). The connection felt forced at the time, with Ashland’s explanations about not wanting New York-era friends to be his best man seeming thin.

Nate and Elena Dawson (Brytni Sarpy) were wowed in Tuscany, Italy. If Ashland has been using Nate as some form of medical cover, then the best man role and the wedding invite will have all been for effect.

The doctor-patient privilege appears likely to be legally invoked. Nate is familiar with his license being jeopardized by dealings with Victor in the recent past. So, risking his medical career again, based on a coming request to expose Ashland, will evoke bad memories. That alone will give Nate pause or prevent him from agreeing to do so.

If Ashland faked having cancer, did not have a life-threatening cancer diagnosis, has been in remission, or has been recovered for a while, then the merger was likely his goal.

Hopefully, viewers will not be asked to believe that he never loved Victoria. While Ashland may have been using her all along, that outcome would be cruel and preposterous.

Ashland may have been angling to merge his company with Newman Enterprises from the beginning. He won that game, if so.

But if Ashland is in love with Victoria, as seems to be true, then he will have a hard time maintaining his tied to her heart on Y&R.