90 Day Fiance Rumors: When Did Ben And Mahogany Film Their Season? 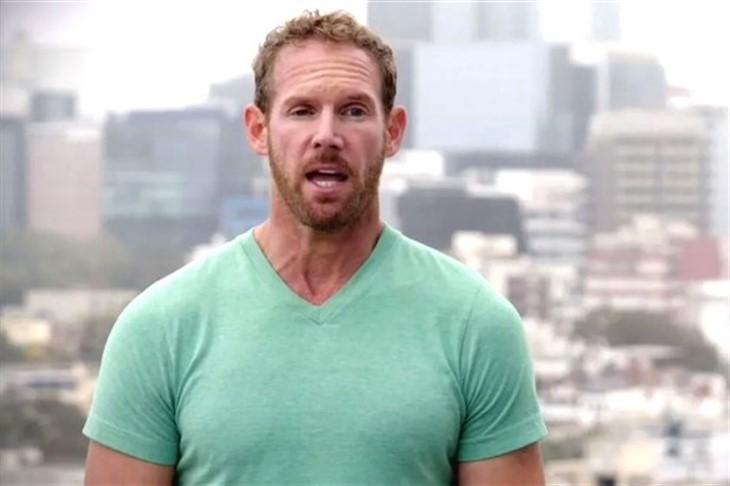 90 Day Fiance: Before The 90 Days rumors about Ben Rathbun and Mahogany Roca probably come because she seems mysterious and way too camera shy. In fact, initially, fans thought she didn’t exist. Later, TLC fans opined that they both catfished each other. And of course, word sprung up that they are both on the show for the wrong reasons. So, fans wonder if they are paid actors. Well, with them being spotted in Lima, Peru, that raises some questions.

Fans seem convinced that neither Ben nor Mahogany are actually in love. In fact, when she revealed she joined the show for her “dramatic story,” many people believed their story is completely scripted.

He was stood up at the airport, and some fans felt bad for him. After all, he totally believed he’d found his soulmate. Eventually, fans saw her and discovered she was, indeed, a real person. But, the mystery didn’t end with that.

90 Day Fiance fans still harbored some resentment, despite feeling a bit bad for him. That came because he quickly found a way to make money off the show. That’s not unusual, but they feared other stars might also comment to folks who only paid for it on Cameo.

Actually, that might explain why he seemed reluctant to talk to a fan who spotted him in Peru this week. The snaps of the couple in a mall in Lima made fans question the couple even more. However, when a fan reportedly saw them there, another fan leaked some details.

90 Day Fiance – When Did Ben Rathburn And Mahogany Rocca Film Their Season?

The post about Ben and Mahogany originated on Reddit with torterra_trainer95. Basically, they saw the couple in Lima but felt a bit shy about approaching them. Later, she went along and chatted, but Ben seemed a bit shy.

Reportedly, he asked her not to say they were seen together. Then, she described Mahogany as a fist-bumper rather than a handshaker. Obviously, fans commented on the post when 90 Day Fiance Junky reposted it on Instagram.

As no cameras were around, many fans seemed a bit perplexed by the secrecy. In the comments, someone wondered how often he’d been to Peru. Additionally, they wondered when Ben actually filmed for the TLC show. One fan, who said they chatted with Ben claimed he said that they filmed just months ago in late 2021.

The 90 Day Fiance fan, @jrmz510, said that it “Makes sense he would be back shortly if they’re together.” Pressed on how he knows this, he explained, “I talked to Ben. I’ve also been to Peru recently and my wife is also foreign. So we had a lot to talk about.”

So, that means that Ben has been there at least twice. Well, on her social media, Mahogany claimed she is single. However, the fact that they were together in Lima outside of filming apparently gives the lie to that.

Be sure to catch up on everything happening with the TLC franchise right now. Come back here often for more 90 Day Fiance: Before The 90 Days spoilers, news, and updates.